David Jason, how he's got away with it for so long is criminal
This user liked this post: Tricky Trevor
Top

Ricky Gervais - tv goes off here if he comes on
These 3 users liked this post: Hendrickxz kritichris DomBFC1882
Top

His brother, Nicolas, is pretty good though.
Top

Whilst thread was loading (split second) I said to myself ot to be Nicolas cage. Stealing a healthy living
Top

Anyone in a "Soap"

He was ok in Scrooge with The Muppets.
Top

You having a Larf?
Top

He’s not dead. That’s how he delivers his lines.
Top

Is DA an alias of Lord Beamish

Yea both the same,your to slow buddy you didn't see what i did there did you,i thought you was an intelligent bloke

Sylvester Stallone. Never seen a Rocky film where I don't want to see him knocked spark out.
This user liked this post: Buxtonclaret
Top

Jean-Claude van Damme
although to be honest it is some years since I have been forced by the family to watch him as I simply refused after having to sit through his films.


although I think he was in one as the bad guy where Rocky killed him, think it was a comedy/spoof dressed up as shoot em up action film, where he was, well ok
Top

Hugh Grant was decent in the new Guy Ritchie film, The Gentleman, which is also a very good film. I couldn’t believe it was him at first.
Top

John Hannah....something about his earnest, effete Scottish nice-guy schtick that really grinds my gears. Casting him as Rebus ....one of my favourite fictional characters..was an absolute crime.
This user liked this post: jrtod61
Top

His name is actually an anagram of dogshit
Top

George smugney. John Cleese.
Both names that put me off watching films as I know they will irritate me.
Likewise Charlie Chaplin and a lot of Peter sellers. I'm sure that sellers could act. It just seems that after making some decent material, he did a bit of an Eddie Murphy, and went along with any old **** script thinking that he was so good that he could turn a Patrick Bamford into a Premier league striker without making a superhuman effort.
Top

There's a scene in the Expendable that illustrates the massive difference between 3 actors.

Stillone, Schwarzenegger and Willis. The scene lasts only about 3 minutes but shows how much better of an actor Willis is.

But no surprise really when he's up against someone who was instructed never to speak in his first film together with someone else who made his name as a body builder.
Top

No, just don’t find Michael Caine particularly believable. Obviously there’s worse actors been mentioned such as Stallone, Van Damme etc but I don’t consider them to be serious actors.

As for Ray Winstone, he does a pretty good Ray Winstone but he’s not so great when he’s asked to step out of character. And his American accent is diabolical.
Top

William Roche, aka Ken Barlow in Corrie. He only has one facial expression, that makes him look like he's trying to squeeze a 17 lb turd through his sphincter. He's so wooden, he makes the Cuprinol man seem believable. I know it's only Corrie, but he's robbed Granada blind for almost 60 yrs.
Top

For the most part, it is clear that the board lacks appreciation of acting and actors.
These 3 users liked this post: Colburn_Claret tim_noone DomBFC1882
Top

My contribution would be Mrs Overall!
Top

Many of those mentioned have done some good work somewhere but either got typecast or just found it easy to play as their character:

Roger Moore for example did this which was passable:

Even Schwarzenegger can jump a bit out of his comfort zone:

To a degree, who can blame them for sticking to what they know and what people want to see. It's made them a good living and left many happy.

I remember reading about the band Marvin, Welch & Farrar. Marvin and Welch were in the Shadows but MW&F were going for a more folky sound. It was timely and I and many others liked the music. Unfortunately too often those that came to see MW&F wanted to hear Shadow songs. In the end they gave up and went back to The Shadows and Cliff Richard. The public demanded it.
Top

Can’t go with any of the muscle heads mentioned. They know they can’t act but at least they make entertaining movies.
David Jason for me. Become a bit of a national treasure via DelBoy and Darling Buds but he is dreadful. I get the impression that directors have given up after too many takes and said “that will have to do”.
Top

Tricky Trevor wrote: ↑
Wed Apr 29, 2020 9:45 am
Can’t go with any of the muscle heads mentioned. They know they can’t act but at least they make entertaining movies.
David Jason for me. Become a bit of a national treasure via DelBoy and Darling Buds but he is dreadful. I get the impression that directors have given up after too many takes and said “that will have to do”.

What about Frost and Porter House Blues, there's been some dross mentioned on this thread, but I wouldn't include Del Boy.
The problem is he's supposed to be playing an eccentric character, how can you play that role straight.

As for the muscle men, they can't act, but I watch their films for entertainment, not for a lesson in acting, it's fun don't take life too seriously.


On a positive note, my all time favourite actor is Alec Guinness, a genius in any role, and I love the Smiley series.
This user liked this post: tim_noone
Top 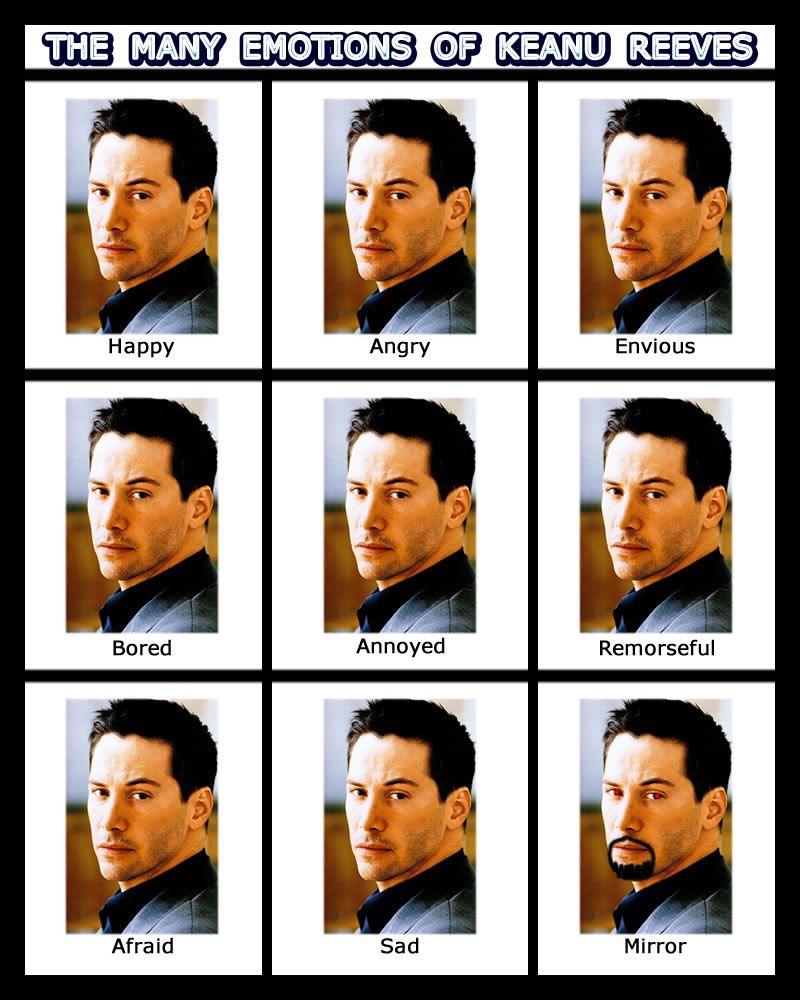 Return to “The Bee Hole End”