A day of celebration for Lowton

Matt Lowton scored his first ever Turf Moor goal last Saturday in the 3-1 win against Brentford in what was a terrific performance from the right-back. 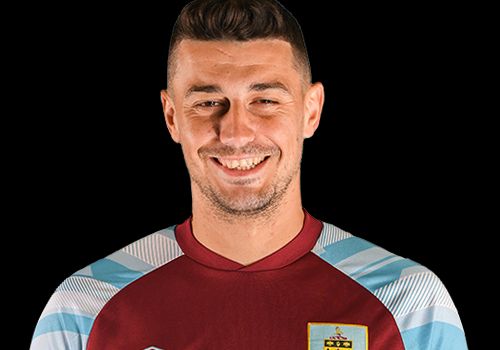 He turned in a superb performance in what was an excellent team performance and it won him both the man of the match and the player ratings.

He polled 58% of the vote for the man of the match with Maxwel Cornet, who scored our third goal, claiming second place with a 20% share. Charlie Taylor just beat Dwight McNeil to third place with both winning 5% of the vote.

On a day when the player ratings were high, Lowton was again the winner, securing a rating of 8.77 out of 10. James Tarkowski turned in an outstanding performance at the back to take second place with the two forwards, Chris Wood and Cornet, taking third and fourth places, Wood rating at 8.02 and Cornet 7.93 out of 10.

That’s ten points for Lowton towards the Up the Clarets Player of the Year. Cornet wins four points with three for Tarkowski, two for both Taylor and Wood and McNeil winning one point.

McNeil and Tarkowski now share the lead in the player of the year table with both on 40 points. Nathan Collins and Cornet hold the next two positions with 35 and 33 points respectively.

McNeil and Cornet won the August and September Player of the Month awards but October goes to Collins. He won 32 points during the month, 18 more than Cornet, Nick Pope and Tarkowski who were closest to him.

The next vote will start tomorrow after the Chelsea game but below is the Brentford result, the October player of the month result and the current player of the year table.