A drop in Premier League 2 after losing at Villa

The under-23s kicked off the last week in fifth place in Premier League 2 Division 2 but the 4-1 defeat at Aston Villa last Monday meant the week came to an end with us dropping three places to eighth.

We would have actually gone up to fourth with a draw Villa, a win would have seen us go third. We currently sit just one point behind fourth place in a very tight table. 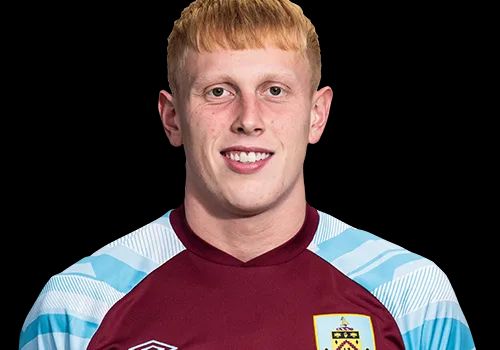 Wolves, Norwich and Newcastle are the three teams who have gone above us; Wolves are a point clear with the other two ahead on goal difference. Norwich, like us, lost but the three goal defeat saw them move ahead of us. Newcastle won at Nottingham Forest while Wolves were winners at Birmingham.

Nothing has changed at the top. Fulham won convincingly against Stoke but Middlesbrough’s win against Norwich has moved them off the bottom. They’ve gone above both Reading and Birmingham.

The week kicked off in Division 1 with the top three separated by just two points but Manchester City, who were third and still are, lost ground having suffered a 1-0 defeat at second place West Ham. Leaders Arsenal were 3-2 winners at Blackburn. Arsenal, having had a player sent off, scored the winner in the 89th minute; Blackburn at least equalised in numbers having a player sent off in the sixth minute of stoppage time.

We’ve featured right back Ethen Vaughan this week. He’s in his first season at Burnley having signed from Norwich.