A first ever FA Cup tie against Ipswich 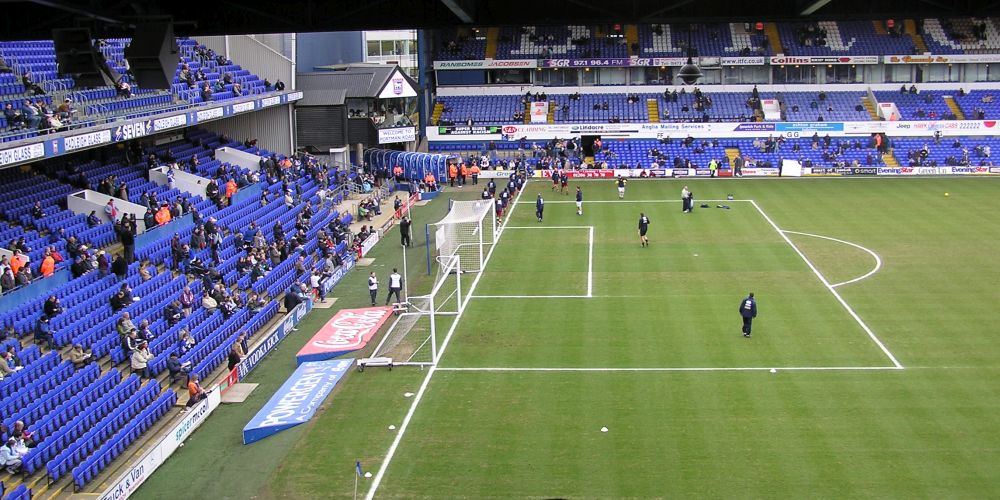 It’s another long trip for the Clarets in the FA Cup with today’s draw pairing us with Ipswich Town in round four, a tie to be played at Portman Road in three weeks time.

The League One side have won through to this season’s fourth round with wins at Bracknell, at home against Buxton and yesterday at home against Rotherham who they beat 4-1.

Looking back at previous cup encounters against Ipswich is an easy one; this will be the first time we’ve ever met in the FA Cup with our only previous cup clash coming in the League Cup in 1977/78 when they beat us 2-1 at the Turf in the third round.

The tie will be played on the weekend of Saturday, 28th January.