Last Wednesday we won through to the third round of the League Cup and a home tie against Rochdale having beaten Newcastle United 4-3 in a penalty shoot out following a 0-0 draw. 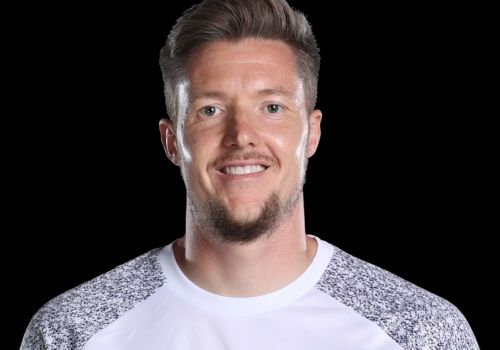 It was very much Wayne Hennessey’s night on his Burnley debut. The experienced goalkeeper stepped in and kept the scores level with some good saves, one in particular to deny former Claret Jeff Hendrick, and then went on to deny both Allan Saint-Maximin and Miguel Almirón.

His performance didn’t just win the man of the match and the player ratings, it was as convincing of any results we’ve had. He won 88% of the man of the match vote, leaving Josh Brownhill in second place with just a 5% share. Aaron Lennon, making his second Burnley debut just where he made his first, was third with 2% while Nathan Collins, the other debutant, Dwight McNeil and Charlie Taylor shared fourth place with 1% each.

As for the player ratings, Hennessey secured a 9.86 out of 10 rating. Ben Mee was second with 6.86 while Collins and Lennon were joint third with both scoring 6.71 out of 10.

It gives Hennessey ten points towards the Up the Clarets Player of the Year. There are four points for Lennon, three for all of Brownhill, Collins and Mee with one point apiece for both McNeil and Taylor.

That point for McNeil takes him level with Tarkowski at the top of the player of the year trophy, just one point ahead of Jóhann Berg Guðmundsson and Hennessey.

The VOTE from yesterday’s 1-1 draw against Leeds is now up and running and will be open until the end of Wednesday.

Below is the Newcastle result and the current player of the year table.