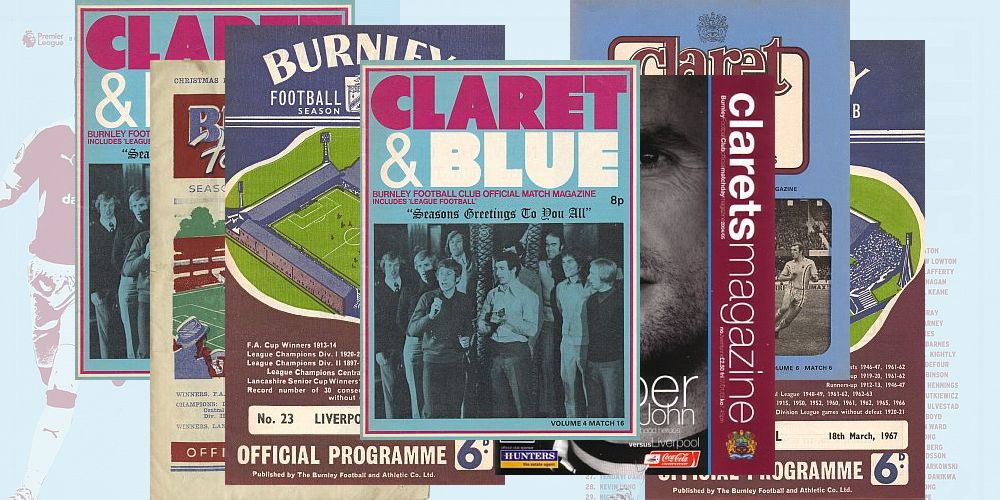 We are into the final days of the season with a home game tonight against Liverpool to be followed by a trip to Bramall Lane in four days time to bring it all to an end against Sheffield United.

Our two remaining opponents couldn’t be more different. Sheffield United are already relegated while Liverpool, last season’s champions, are fighting to win a place in the Champions League, something they should do if they beat both us and Crystal Palace in their remaining two games. For us, there is nothing to play for in terms of Premier League status. Our place in the league for next season was assured when we won 2-0 at Fulham nine days ago.

There might not be much to play for other than jostling for position and a bit of extra money but tonight’s game is special because it will be the first time supporters have been admitted since the 1-1 draw against Spurs on 7th March last year.

The ballot and subsequent information has bordered on absolute farce from the football club but for those of us who are able to attend tonight it will be a bit special. I hesitated for some time before making a decision. I’ve hardly been out of the house in the last fourteen months but I decided to enter the ballot because I’ve honestly thought so many times that I might never go to the Turf again and I wanted the opportunity to get to a place again that has been so special for me for over sixty years.

It won’t be the same. There will be more empty seats than those occupied, akin to the old days in the Fourth Division I suppose, but after the rigmarole of getting in, once the game kicks off I will feel very privileged that I was successful in getting a ticket and I can sit and watch the Clarets once more without sitting in front of my television screen.

You wonder how the players will feel. We’ve seen the results this season across the league with far more away wins than usual. We’ve won just four times at home all season and since beating Watford in the first home game behind closed doors we’ve won a further thirteen games with nine of them away from home.

Embed from Getty Images
Speaking this week, right-back Matt Lowton said: “It’s been a long time without them (the fans) and it’s definitely not been the same. They give us that extra impetus and the noise they create at Turf Moor makes it difficult for other teams and gives us a lift when we need it.

“We’re looking forward to getting them back. It’s not everyone but it’s a start and hopefully we can give them a good result.”

This is the point in the match preview where I make reference to players who are unavailable. It’s been a constant theme all season. For the opening game of the season at Leicester we were crucially without both James Tarkowski and Ben Mee as well as Jόhann Berg Guðmundsson and Ashley Barnes.

Those four should be available tonight but we look likely to be without goalkeeper Nick Pope again and we know that none of Kevin Long, Phil Bardsley, Dale Stephens and Robbie Brady will play. Long, Bardsley and Stephens have all had surgery and Brady, who is out of contract this summer, has been ruled out since aggravating an achilles injury on international duty.

It’s an important game for Liverpool. They’ve fought their way back into contention for a top four finish with six wins and two draws in their last eight Premier League games, this having preceded this with a run of six consecutive home defeats that started when Ashley Barnes converted the penalty that gave us a 1-0 win at Anfield.

The last two games have both ended in victories on the road. They won 4-2 at Manchester United in the re-arranged game last Thursday and Sunday brought them that dramatic win at West Brom. Had goalkeeper Alisson not headed in that stoppage time winner they would have been all but out of a chance of a top four finish. Now, two wins against us and Palace will surely do it for them which makes tonight a big game.

Embed from Getty Images
Only two teams in the top half of the league have won more home games than away games, Spurs and West Ham. Liverpool have won nine at home and nine away but have three more points on the road than at Anfield. They haven’t lost away since going down 3-1 at Leicester in mid-February.

Jürgen Klopp will be without both Naby Keita and Diogo Jota tonight and James Milner will be assessed. He can add Alex Oxlade-Chamberlain (above) to the squad; he’s recovered from illness.

It seems so long ago that it’s difficult to recall. It was the second home game of the 2019/20 season played in August and it ended in a 3-0 win for Liverpool.

It all started well enough for us and we reached the half hour with the scores level and deserved to be level but then two goals in four minutes changed the whole game.

Embed from Getty Images
The first of them was a complete fluke when a ball from Trent Alexander-Arnold deflected off Chris Wood’s shoulder. It deceived Nick Pope who could only watch the ball go beyond him and into the far corner. Then a misplaced pass from Ben Mee was ceased on by Roberto Firmino who set up Sadio Mané to double their advantage.

So 2-0 at half time and we never threatened to get back into the game after the break with just one effort of note. And Liverpool completed the scoring when Mohamed Salah found Firmino ten minutes from the end with the Brazilian finishing well from the edge of the box.