A week of home wins in U21 league

Week two in the Professional Development League saw eight games played as teams from the north league travelled to play opponents from the south league, and it proved to be a clean sweep for the teams in the south. 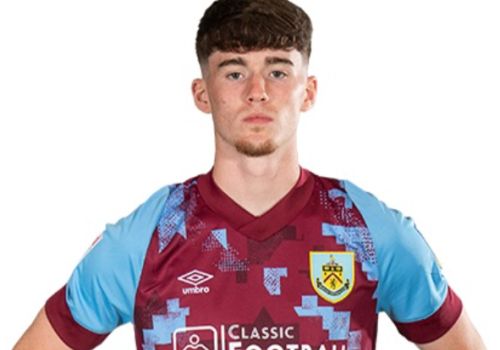 Only Coventry escaped defeat in their scheduled game; that’s because it was called off and rearranged for a date in November, but two other games went ahead last Monday with wins for Charlton and Reading while on the following day all of Bristol City, Cardiff, Colchester, Ipswich and Millwall recorded victories.

Three of the north league are still to play but defeats for the two Sheffield clubs and Wigan meant that not one team goes into this week with more than three points. That’s not the case in the south where only Reading, who beat us, have played twice and not secured six points.

Millwall had the biggest win of the week. They beat Barnsley 4-0 with Seb Drozd scoring two of their goals and it was a performance that pleased their coach Kevin Nugent although he did say: “I feel as though we can still play better. We can keep the ball better, create more chances and be better in the final third.”

The game of the week had to be at Charlton where they beat Sheffield United 5-3. Daniel Kanu was the two goal hero for Charlton and their coach Danny Senda was delighted with his team’s performance despite conceding three goals against a Blades’ team for whom Will Osula netted two goals.

The next set of fixtures are spread over six days with Sheffield Wednesday taking on Charlton this afternoon and the final fixture coming at Wigan next Wednesday when they play host to Colchester.

The player featured this week is Lewis Richardson who impressed in the defeat at Reading.