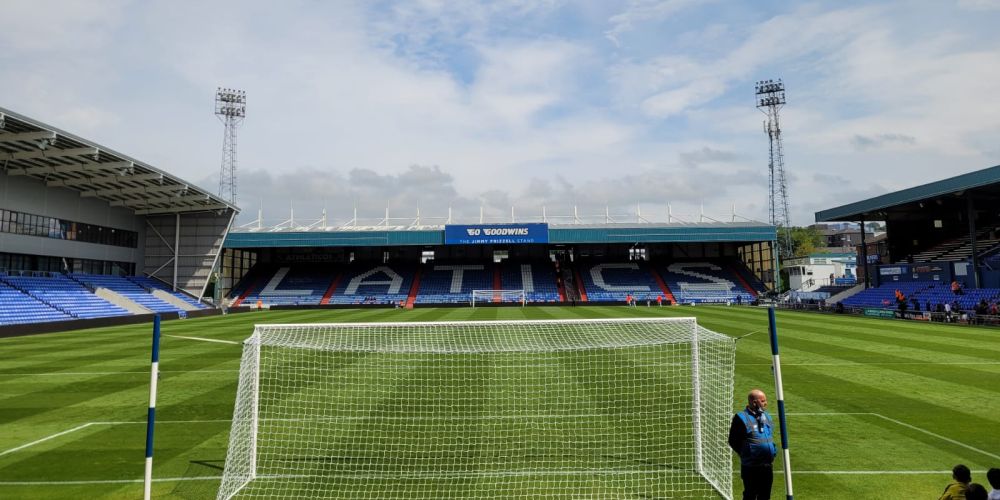 Supporters were welcome at Boundary Park this afternoon to see Burnley beat Oldham Athletic 2-0 in this pre-season friendly with the two goals coming two minutes part from Jay Rodriguez and Lewis Richardson in the second half.

Oldham did well in the first half but once Burnley found their feet the home side were thankful for their trialist goalkeeper who did well to keep out an Erik Pieters effort and then did even better to deny Jóhann Berg Guðmundsson from a free kick. 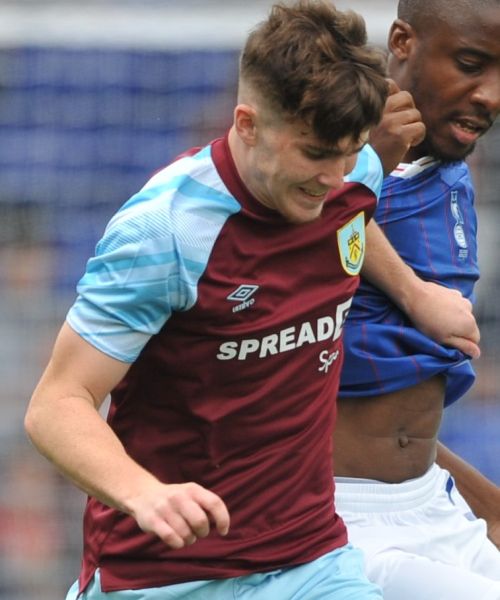 A much changed Burnley team came out with nine changes; only Guðmundsson and Richardson (pictured) stayed on with the youngster just minutes away from his first Burnley goal.

With just over ten minutes of the half gone we won a corner from which Bobby Thomas won a header for Rodriguez to turn home. Two minutes later, Jay Rod turned provider when his shot was saved by the goalkeeper for Richardson to turn home the rebound.

It was a different Burnley in the second half which dominated against the League Two but without any further goals and we now take on two Championship teams next week as the build up to the new season continues.