Ajax in town to end a special season

Two weeks after the triumphant Fourth Division title winning season had come to an end, and after the players had enjoyed a holiday in Bermuda courtesy of sponsors Endsleigh, we were back in action again with a prestigious home friendly against Ajax Amsterdam.

This was a friendly that had really captured the imagination of the Burnley fans. It was partly due to it bringing a fantastic season to an end but also that the opposition who, just six days earlier, had won the UEFA Cup with an away goals win against Torino. 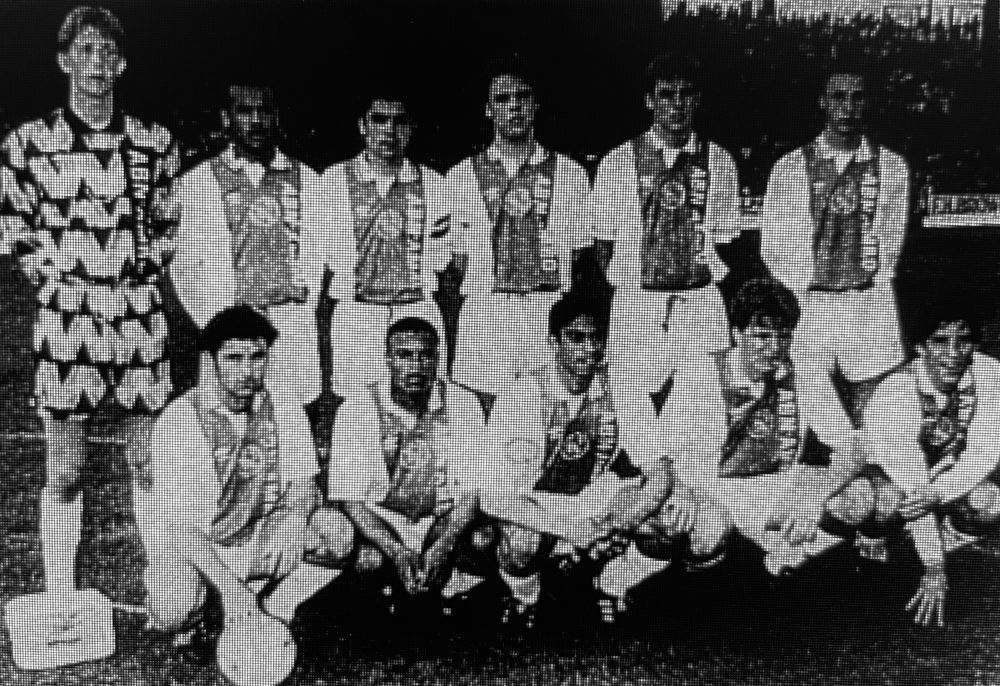 They had an outstanding squad at the time. All of Danny Blind, Frank de Boer, Wim Jonk, Aron Winter and Dennis Bergkamp had featured in the final and now their team were to play us with Burnley expecting a big crowd for the game, such was the interest.

The game had been arranged by Burnley chairman Frank Teasdale and manager Jimmy Mullen said: “It was just a dream when Mr Teasdale first mentioned the possibility of a match against Ajax, but he has worked very, very hard to get this fixture and we are all delighted.

“It is a match that gives us the very best chance of learning more and more about the game and we are all delighted that a club as big as Ajax are coming to Turf Moor. The fact that they have just won the UEFA Cup shows that they are still a great club. It’s a great coup for us and everyone at the club is delighted to be involved with the fixture.”

Ajax didn’t play a full side in the end but they still fielded a good side that beat us 1-0 in what proved to be an enjoyable game with Burnley more than playing their part. We looked the more likely for much of the first half and goalkeeper Dave Williams had little to do with the visitors happy to play their possession football.

It was the Ajax goalkeeper Edwin van der Sar who stood out in the first half, as much for his pink and black kit, but he’d have had no chance had an early chance for Mike Conroy not gone just wide of the post. Midway through the half, John Francis made a great run down the right but full back Sonny Silooy got to the ball just ahead of Conroy.

It carried on in the second half with Francis the main threat. He forced one save from the keeper and hit over several crosses that neither Conroy nor Robbie Painter could finish.

But as the game went on, they tested Williams more. He made an outstanding save to deny Dan Petersen but was unable to do anything when teenage substitute Ignacio Tuhuteru scored the only goal of the game. 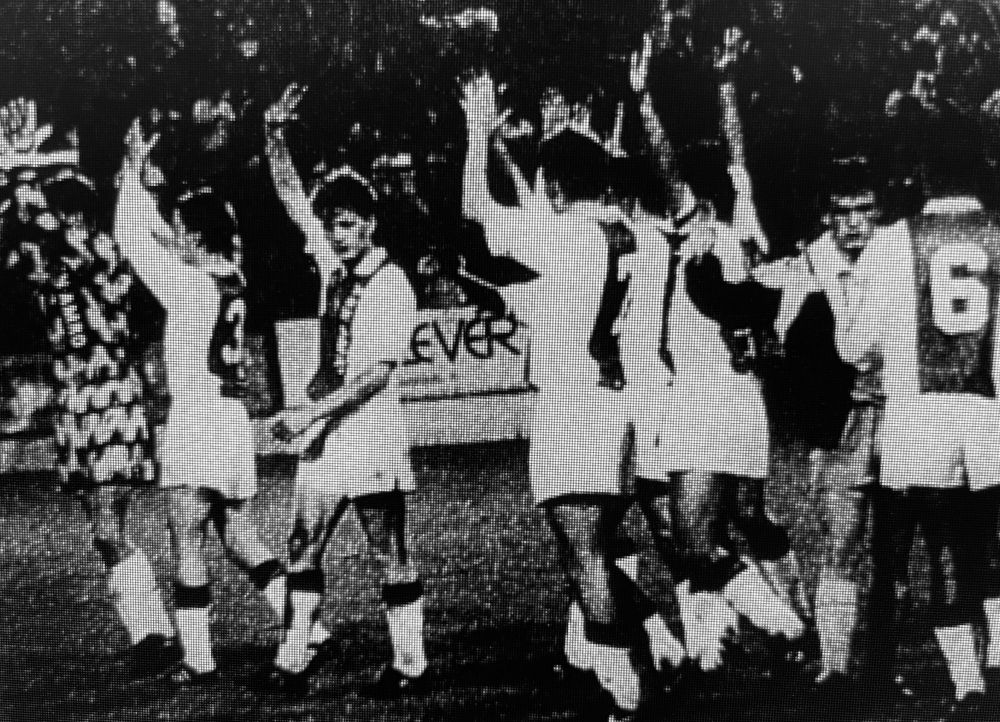 Although the local press didn’t publish the teams, they did confirm a healthy attendance of 10,746.

However, some years ago we did, through Paul Valentin, a Dutch Claret, get the starting eleven who are shown on the top photograph.

A defeat, yes, but it was an enjoyable night and one that provided a perfect end to what had been a season to remember, one that thirty years on is still thought of with some affection by Burnley supporters.

It had brought an end to seven long years, and they were long years, in the basement division. It might have been even worse five years before this season and having got out in 1992, we’ve thankfully never gone back although there have been a couple of close shaves.

This was a season that started with hope having reached the play-offs in the previous season (where this feature started). It faltered in September but then in stepped Jimmy Mullen and it just worked. We’ve had much better teams over the years, much better players, but the enjoyment of a title winning season is special no matter what level you are playing.

Burnley Were Back – but I wonder how many of us could have ever dreamed where the next thirty years would take us.