All change for the Clarets as battle remains the same 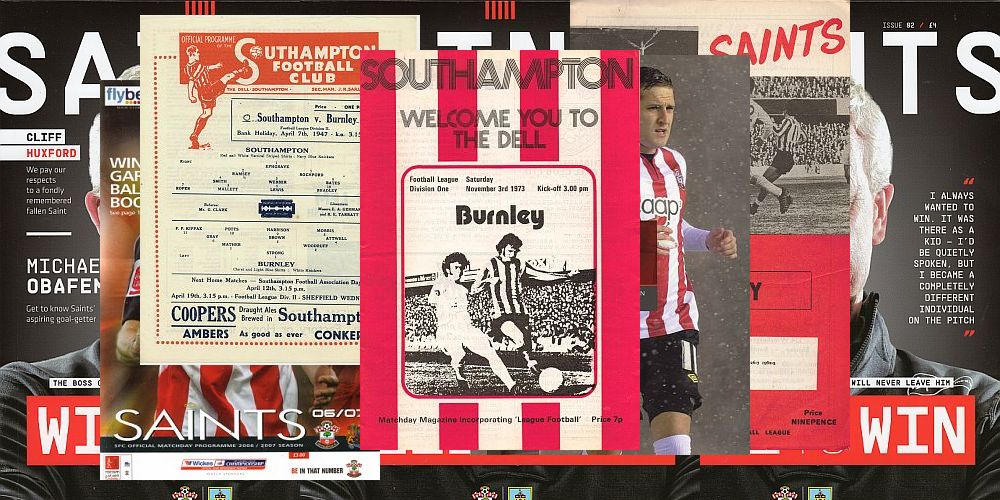 It’s been very much a case of one step forward and one back for Burnley since we were all last at Turf Moor for the home win against Everton.

That win left us just a point behind Everton but a few days later the gap increased to four when they beat Manchester United with us losing at Norwich on the following day. Then, last Sunday, we dropped points when West Ham scored with just over a quarter of an hour remaining before Everton scored a dramatic late equaliser last night against Leicester.

Before that last home game, we trailed them by four points with us both having ten games remaining. The gap is still four points but we now both have just seven games to play. It’s getting tougher for us.

Tonight will also be very different with Michael Jackson in charge; it’s the first home game without Sean Dyche since Terry Pashley engineered a 1-0 win against Blackpool in October 2012 with a Charlie Austin goal.

It might not be a new era yet, with a new manager or head coach still to be appointed, but it is very definitely the end of an old era. Old era, new era, that’s irrelevant right now, what hasn’t changed is this need for points. To pull back four points is not going to be easy, far from it, but we have to believe we can do it and a win tonight would be a very good start.

Embed from Getty Images
Midfielder Jack Cork, who returned to the side at West Ham, is looking forward to playing against former club Southampton tonight. He said: “We, as a group, have a very experienced team. There’s a lot of people who’ve played a lot of games in this league, and we should be able to get our heads down. We’ve got enough people in the group now to get results in this division, so we should be able to crack on and do it.”

Cork started the West Ham game alongside Ashley Westwood at West Ham, but that changed when Westwood suffered a serious injury which saw Josh Brownhill come on as a substitute. I think it’s fair to assume that Brownhill will start tonight and with no other injuries reported it could be the only change.

Although thirteenth in the table, Southampton are comfortable with 39 points from their 32 games. They look likely to beat their 2020/21 total of 43 points. They always seem a team that you think might drop into trouble but a team always capable of picking up a few results to keep them well out of danger.

They’ve not been in any real trouble this season. They did drop as low as 16th in December but then, after home wins against Everton and Norwich, they reached ninth place just in late February. One point from the next five games, that a draw at Leeds, saw them drop again but that run ended last Saturday when a Jan Bednarek goal gave them a 1-0 win against Arsenal.

That was their ninth Premier League win of the season. Six of those wins are at home with their successes on the road coming at Watford, West Ham and Spurs.

They’ve scored more goals than us but they’ve also conceded more. Despite their much better record, their goal difference is just five better than ours. Two of their players, like Maxwel Cornet for us, lead the way with seven goals, namely James Ward-Prowse and Ché Adams, two players we were keen to bring to Burnley in recent years.

Other than goalkeeper Alex McCarthy, who is out with a long term injury, Southampton have a fully fit squad with thoughts that both Tino Livramento and Mohammed Salisu could start with Ralph Hasenhüttl rotating his squad.

« You’ve got to see them as opportunities
Clarets beat Saints »