All change for the under-23s 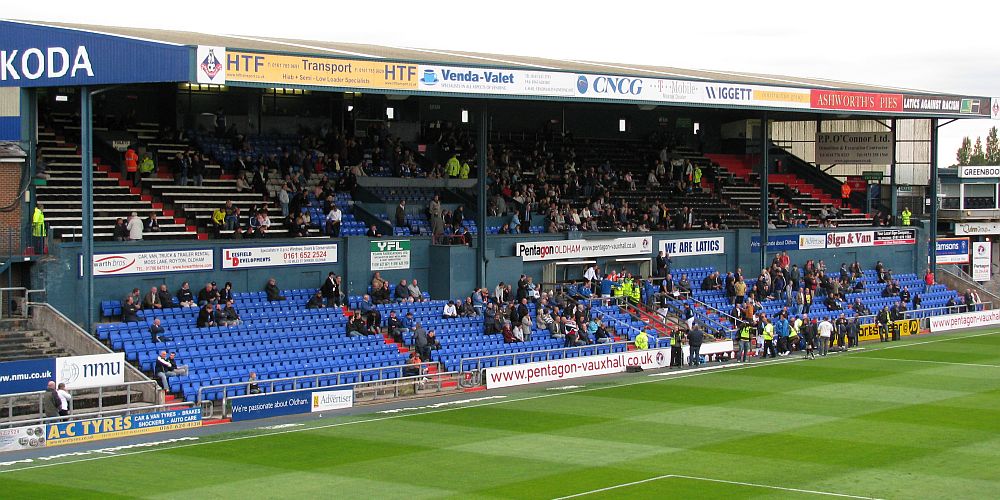 Tomorrow’s Professional Development League game against Sheffield Wednesday, due to be played at Stocksbridge Park Steels, has been rescheduled to allow last week’s postponed Premier League Cup tie against Blackburn Rovers to be played in two days time.

We were due to play two league games this week with the home game against Wigan to follow on Friday. The Sheffield Wednesday game has now been given a date of Thursday, 19th March and still due to be played at Stocksbridge while there is currently no date for the Wigan game.

That enables us to play the Blackburn game this Tuesday but with a change of venue. It was due to be played last week at Morecambe but will now be played at Oldham Athletic’s Boundary Park with a 2 p.m. kick off.

Meanwhile, the Leeds game, which was postponed last week, has been pencilled in for Friday, 24th April at Curzon Ashton with a 1 p.m. kick off.