Former Burnley striker Andre Gray has swapped Watford for Queens Park Rangers today in a loan deal until the end of the season. 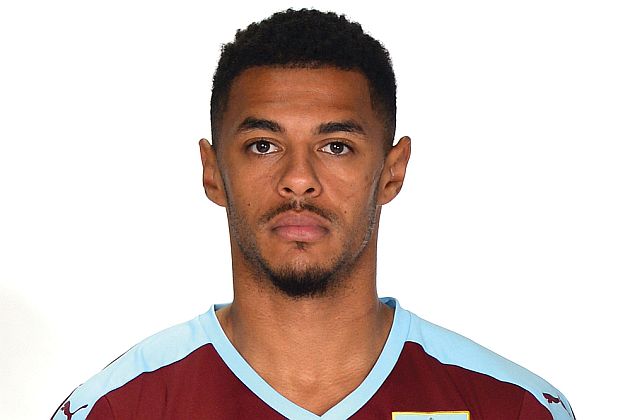 Gray has been at Watford for four years but in that time has started just 50 league games while being used as a substitute 63 times. He’s scored just 19 league goals compared to the 32 he scored for us in two seasons from just 73 appearances.

He didn’t feature in Watford’s plans so has moved to QPR in this loan deal to join his former Brentford manager Mark Warburton and that was key in his decision. “I am really excited,” Gray said. “Obviously the manager had a massive part to play in it having worked with him before. I wanted to go somewhere where I can try to get back to my best and I felt this was the best option. It was an easy decision.

“I love playing in the Championship. I love the Tuesday night games. I was in a position where I could have gone abroad and had a nice lifestyle and enjoyed the sun, but that’s not what I wanted to do. I wanted to come in and score goals. I want to bring that to the team but I have changed as I have got older, it’s more about the team now.”

Warburton, who will pair him with another ex-Claret in Charlie Austin, said: “I am absolutely delighted we have been able to bring Andre in. I know him very well, he is a very good character around the place and he will fit in very well to the group.

“He has pace and power, he knows the division, he has a fantastic work ethic, an eye for goal and is a real athlete. I also think Andre has a point to prove and I very much hope he does that here with us.”

Gray joined Burnley in August 2015 following our relegation from the Premier League. He scored 23 league goals in his first season, forming a superb partnership with Sam Vokes as we went up as champions. He scored a further nine goals in the Premier League, the last of them coming in a 2-0 win at Crystal Palace, before moving to Watford that summer.