Another draw for under-23s 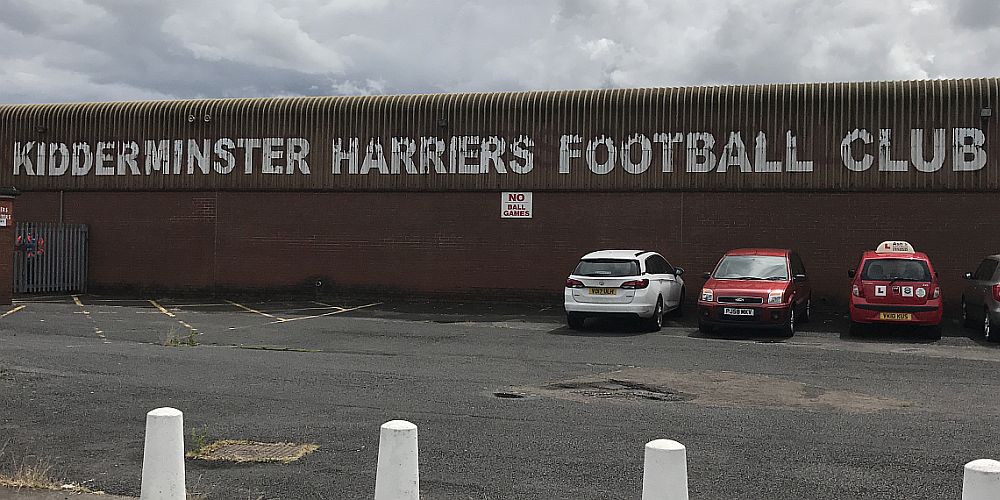 Having gone in front in the first half with a goal scored by Finlay Armstrong, the under-23s had to settle for a point from a 1-1 draw against Wolves tonight at Kidderminster.

Whether the game should have finished is a talking point with the fog descending and making the final part of the game impossible to follow but the referee played on although didn’t bother with any additional time at the end.

Armstrong’s goal came in the 22nd minute with Bruno Jordão equalising for Wolves on 69 minutes on a night when Tosin Olopade came on as a late substitute.