Another good night for the under-23s

The under-23s made it three wins out of the three in Premier League 2 with a 2-1 win against Birmingham tonight which stretched our unbeaten run to seven games. 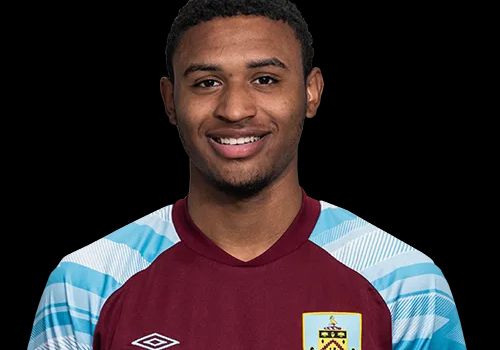 We had to come from behind tonight at Liberty Way, home of Nuneaton Town, with Birmingham taking the lead just past the half hour through Kieran Wakefield who got on the end of a rebound after goalkeeper Sam Waller had saved well from Oriol Soldevila.

It was the only goal of a first half in which we’d been the better side but the closest we came to drawing level was via an Owen Dodgson shot which was saved easily by Oliver Basey.

We needed to step things up in the second half and we did just that and with 63 minutes gone we got our equaliser when Ne-Jai Tucker (pictured) received the ball from Dodgson, went past two players before hitting a left foot shot into the top corner for his third league goal of the season.

Could we go on and win it? Yes, we could. Mark Helm took a free kick and played it to Tucker. The scorer of the first goal sent Dodgson clear down the left and Michael Mellon converted his low cross to win it for the Clarets.

Another win, back in fourth place where we ended last week with Michael Jackson reportedly being close to landing the role of head coach on a permanent basis.