Another two years Corked for Jack 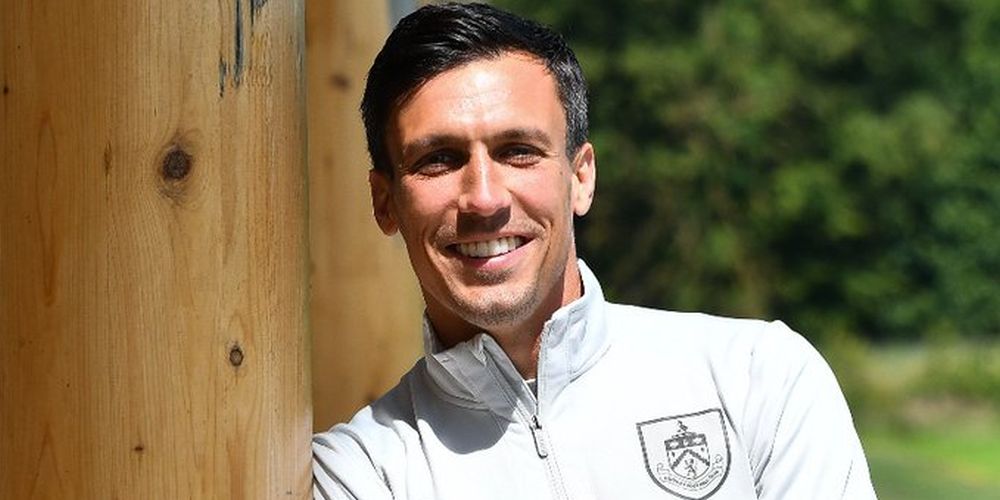 Jack Cork was one of the players out of contract at the end of last season, the one year extension no longer applicable following relegation, but today he’s agreed a new two-year deal with the club.

Reported initially by Andy Jones for The Athletic, it has now been confirmed by the club and Jack is delighted. He said: “I’m really excited to go again. There is an exciting opportunity to try and get promoted out of a tough league and as soon as there was talks about extending my stay here, I couldn’t wait to sign.

“The chance to work with Vincent Kompany, someone I have played against for a number of years, and someone who has won everything as a player, is great, and it will be great to learn from him. I can’t wait, it’s a new challenge and a new feel around the place.”

He added: “Burnley feels like home for me, the two spells I’ve had here have been great. I have made some great memories and hopefully we can make some more now.”

It’s a long time since Cork arrived on loan from Chelsea in January 2010. Signed by Brian Laws he made his debut in a 3-0 defeat at Fulham and bowed out that season with his first Burnley goal, our second as we came from 2-0 behind to beat Spurs 4-2.

Supporters wanted him back but were disappointed when we kicked off back in the Championship without him. Laws still wanted him and brought him back for the remainder of the season after which he made his first permanent move from Chelsea to Southampton. They were newly promoted from League One and in his first season there they reached the Premier League.

He moved from Southampton to Swansea before returning to Burnley in July 2017. After some speculation that he might be signing, a photograph appeared of him in a hotel at Manchester Airport alongside Burnley’s Chief Operating Officer Matt Williams and Player Liaison Officer Matt Hockin. He was on his way to Ireland to meet up with the squad who were preparing for a friendly against Shamrock Rovers.

Five years on, he’s signed until 2024 and will be looking to add to his 217 games for the Clarets. It’s a much needed signing for a player who formed that superb partnership with Steven Defour in the first half of the 2017/18 season and has continued to be a key player in our midfield since.