Ashley back in business with a couple of goals 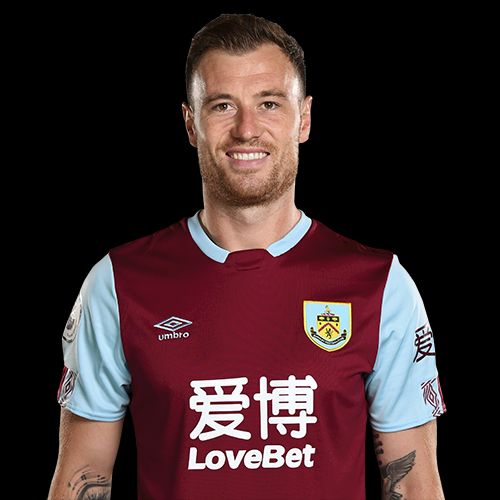 Burnley have Sunderland this afternoon in Premier League 2 but the big news for Burnley fans is that of Ashley Barnes playing for an hour and scoring two goals.

We went in front as early as the seventh minute when Sunderland defender Brandon Taylor put through his own goal but everyone with an interest in Burnley will have enjoyed our second just six minutes later when Barnes fired in with a shot from outside the box.

Sunderland were quickly back in it with a Mitch Curry goal but the score remained 2-1 to the Clarets at half time.

Barnes got his second just two minutes into the second half from the penalty spot with Jack Diamond scoring Sunderland’s second, also from the spot, just eight minutes later.

Time was up for Barnes on the hour. Sean Dyche had reported last week that he’d get some minutes in this game and then, if all went well, a full game against Newcastle in four days time. Hopefully there has been no reaction and he can step things up this Friday.

It all ended 3-2 and from the team’s point of view, having lost at Wolves by the same scoreline last week, this has given us our first win, and our first points in Premier League 2.