Attention turns to the under-23s

The under-23s beat Sheffield United four days ago and, after the under-18s won their FA Youth Cup tie last night at Mansfield, the older group grab the attention again today with this afternoon’s visit to Barnsley in the Professional Development League. 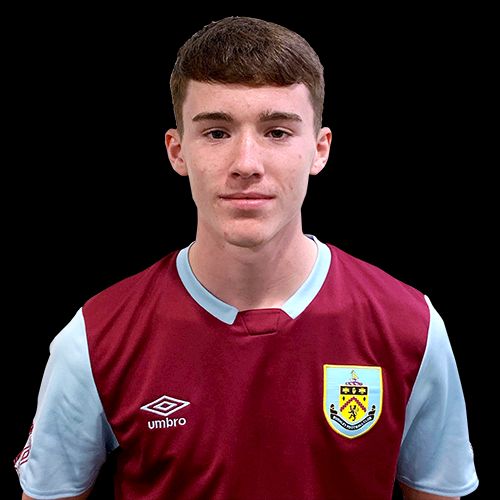 And it will be a different line up again this afternoon with Josh Benson, who captained the side in the win against the Blades, now having moved to Grimsby on loan to join regular captain Anthony Glennon who made his debut for the Mariners last week.

It’s a team that has had several changes this season. Since Steve Stone took his break, Andy Farrell has been in charge for the last thirteen games and he recently lost his right hand man Craig Mawson who has moved on to Manchester United.

Despite all the changes, the defeat last week at Nottingham Forest remains the only league defeat of the season and we go into today’s game behind Forest, who are now top, on goal difference so any positive result will take us back to the top even if it is only for a few days, until Tuesday when Forest play at Wigan.

The loans will give other players an opportunity and it is in central midfield where those opportunities are most likely to become available with Benson having joined both Adam Phillips and Christian N’Guessan who have both played twice for Morecambe and Oldham respectively.

Barnsley have dropped down to eighth in the northern group after a difficult run of results. Not too long ago they were not far from us but now site 13 points behind us although they do have one game in hand. Last time out they were beaten 3-0 by Nottingham Forest.

A win would see us complete the double over them having won the home game 2-1 when Lewis Richardson (pictured) scored both Burnley goals, this after trailing 1-0 at the interval following a disappointing first half performance.

In this away fixture we’ve had mixed results. Last season we were beaten 1-0 but in 2017/18 we ran out 3-0 winners. Jordan Cropper opened the scoring that day with Tinashe Chakwana scoring twice.

Today’s game is being played at the Oakwell Training Ground which is next to the main Barnsley ground. Barnsley have requested that anyone attending should park in the CK Beckett South Stand car park (opposite end to the away end) and not on Grove Street (outside the main stand).

It kicks off at 2 p.m. and admission is free.

« Early goals take youths through in cup
Brady, Rodriguez and Wood get the all clear »