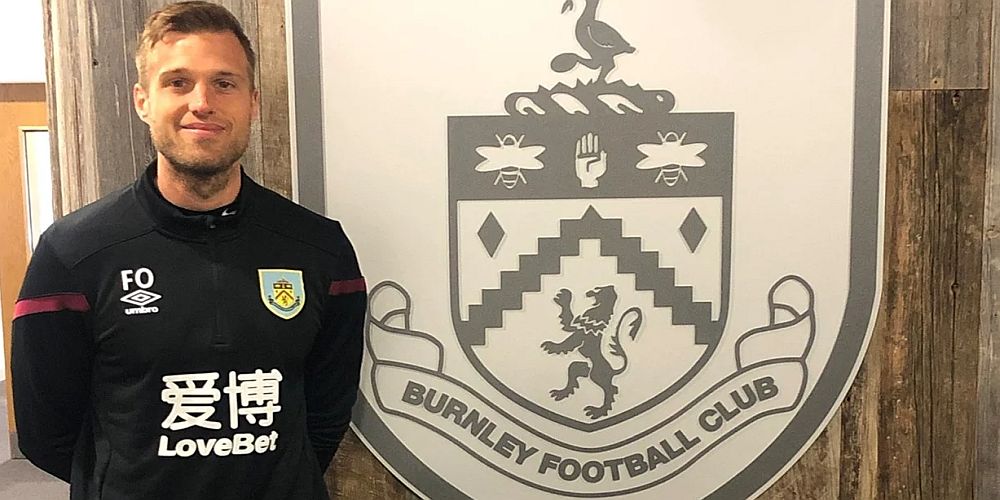 With Craig Mawson moving on to Manchester United, Otte came to Burnley last year, a move confirmed by the club in early June, having previously been under-23 coach with Hoffenheim. At the time, our goalkeeping coach Billy Mercer said: “He’s enthusiastic, wants to do well and with his qualifications and background getting him is a real coup for us.”

He’s clearly made an impression during his time here. Today Mercer said about his departure: “It’s sad to see him go because he’s a good guy, first and foremost, and he’s a very good coach as well. He added something a little bit different.

“It’s been nice to have him here but we were always mindful that he would go on to become a first team coach. He’s going to go home, be near his family and be first team coach at a massive club which will challenge for European competition. I’m sad to see him go but really happy for him.”

Otte himself said it was a difficult decision. “I am very sad to leave because I have only been here for a year, but this is a very good chance close to my family at home, a big club, a first team job with a good goalkeeping group and responsibility there.”

He said of his time at Burnley: “When talking about the great environment at the club, I must especially thank the goalkeepers and coaches. Above all, Billy Mercer is the one person that had most impact on me. Without him, the goalkeeping group and department at Burnley would not run as successfully as it has for many years now.

“He’s not only a great and experienced goalkeeping coach, he is the most genuine person I have ever met in football and an incredible mentor and friend to me. Working alongside him taught me a lot about the game and I will certainly benefit  from this for my entire coaching career.”