Away draw in the League Cup 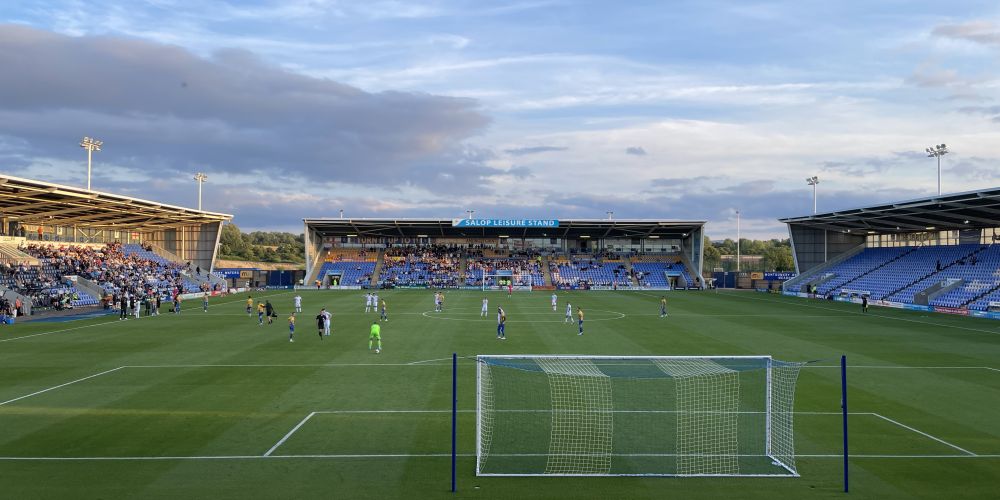 Burnley have been drawn away against Shrewsbury in the second round of the Carabao (League) Cup with the tie likely to be played on Tuesday or Wednesday, 23rd or 24th August.

This is just the second time the two clubs have met in this competition. It was back in the 1966/67 season and in the second round. We drew 1-1 at Gay Meadow with Willie Morgan equalising to earn a replay at Turf Moor which we won 5-0. Andy Lochhead, John Talbut and Garry France all scored that night to add to two own goals from Alf Wood and Ted Hemsley.