Back home after five weeks 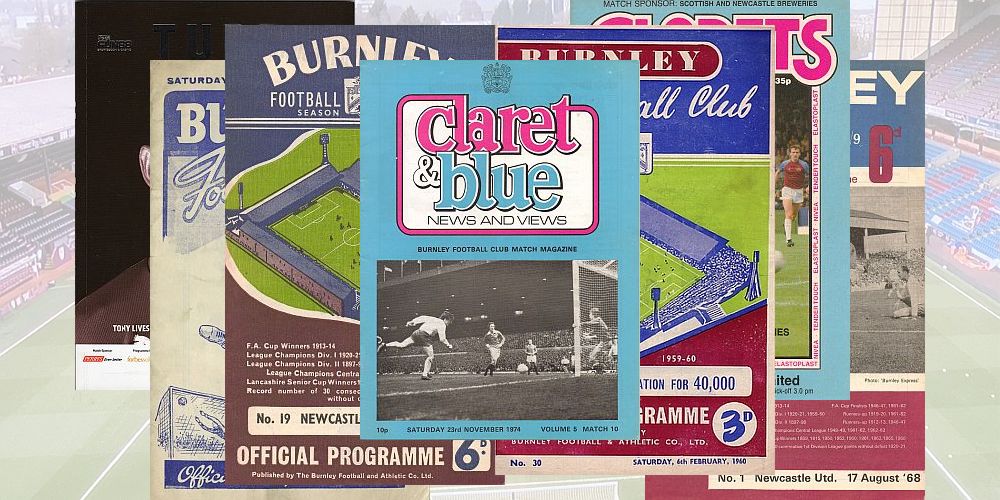 It seems forever since we drew 1-1 at home against Arsenal in what was our last home game prior to tomorrow’s fixture against Newcastle United. With games moved for cup ties and an international break thrown in, five weeks have passed since that 1-1 draw against the Gunners during which time we’ve won at Everton and lost at Southampton.

We were all disappointed to see Southampton come back to beat us last week but I’m sure we’d have all readily accepted three points from the two away games we’ve played since the last home game.

The obvious call is for us to try and finish the season as high as we possibly can but the fact remains that until such time as we are mathematically safe from relegation then our priority will be to get the points to ensure we avoid the drop.

One day after the draw against Arsenal, third from bottom Fulham beat Liverpool at Anfield, something it appears we’ve shown the rest of the league how to do. It left us just four points clear of them with both of us having ten games remaining.

That’s changed somewhat. While we’ve been picking up three points from those two away games, Fulham have been beaten by Manchester City, Leeds and Wolves at Craven Cottage with a reverse at Aston Villa to add to that so that four point lead is now seven points and we’ve also got two games in hand.

I’ve sort of been relaxed about the situation although I have to admit that optimism does take a knock when the teams below us win, but it is worth noting that in only two of our previous Premier League seasons have we bettered the 33 points we now have from 30 games, those being the 2017/18 and 2019/20 seasons when we finished with 54 points.

A win tomorrow could take us above Southampton although we would need to beat Newcastle by three goals. It would also take us within two points of Wolves and Crystal Palace but, much more importantly, a win would surely take us very close to, if not beyond, the points total Fulham might have come the end of the season.

Embed from Getty Images
While looking at numbers, it will be a very special number tomorrow for Dwight McNeil who will be making his 100th first team appearance for Burnley. It will be his 89th Premier League appearance while he can also add eleven cup appearances. That’s some achievement for a 21 year old who first appeared as a late substitute on the last day of the 2017/18 season, replacing Aaron Lennon against Bournemouth and he didn’t have too long to wait for his first start which came in the second leg of the Europa League play-off at home against Olympiacos.

“I didn’t know it was a hundred already because it’s come round so fast,” Dwight said. “I didn’t think I’d have that many games under my belt and the experience I’ve had. It’s nice to have played that many games with the lads in such a short space of time and I’ve enjoyed every minute of it.”

He added: Hopefully there are a few more to come because I love it here.”

If things go well for him then he’ll hit 100 Premier League appearances for the Clarets early next season. Just eleven players have achieved that at Burnley with Nick Pope the most recent and currently only Charlie Taylor, who has played 95 Premier League games, is ahead of him to be number twelve.

With Erik Pieters fit, Taylor might have to wait for his next appearance. He came on for the injured Pieters last week but the Dutchman is back in training and you would expect, given how well he played last week, him to keep his place at left-back.

Phil Bardsley is also back in the squad following the sad passing of his granddad but Sean Dyche will again be without Kevin Long, Robbie Brady and Ashley Barnes so it would not come as a surprise if he named the same team that started at St. Mary’s.

Newcastle will arrive at the Turf in 17th place in the table. Like us they have eight games remaining but they are currently four points behind us, leaving them just three points ahead of Fulham who would have dropped them into the relegation places had they beaten Wolves last night.

After tomorrow they still have games to come against two of the teams below them. Sheffield United still have to visit St. James’ Park while Newcastle travel to Fulham on the final day of the season. Alongside that they still have some tough fixtures to come including four against teams in the top six.

They’ve scored six goals more than us this season but their problems have been at the back where the goals conceded column has now reached fifty. Those goals have been shared out. Callum Wilson leads the way with ten while Miguel Almirόn has four. Five players follow with two goals, including ex-Claret Jeff Hendrick.

Embed from Getty Images
For tomorrow they’ve had some good news. Both Allan Saint-Maximin and Callum Wilson, who scored all three goals between them when they beat us at Newcastle, are available. Saint-Maximin came on as a substitute last week having missed all of March; Wilson hasn’t played since early February.

There is further good news with Steve Bruce confirming that both Ciaran Clark and Federico Fernández (pictured above) are fit with Andy Carroll having a chance of making it. But it is not all good news. Ryan Fraser will miss the game as will defenders Jamaal Lascelles and Fabian Schär ruled out and that adds to Isaac Hayden who has been ruled out for the remainder of the season.

We’d just been beaten 5-0 at Spurs, a third successive Premier League defeat, and had dropped to 13th place in the table as we went into our final pre-Christmas home game in 2019 against Newcastle.

It wasn’t a classic. Played in horrendous conditions with strong winds, hail, rain, snow and, for a short time some sun, it didn’t make for a great game and there was little to recall from a first half that ended 0-0.

Embed from Getty Images
The only goal of the game came just before the hour when referee Tim Robinson got yet another decision wrong in what was a very tough first (and to date last) Premier League game for him. He gave a goal kick which was corrected for him by the assistant and Chris Wood headed home Ashley Westwood’s flag kick.

There was worse to come from Robinson who failed to send off Andy Carroll for a horrible aerial challenge with Ben Mee and then he failed to spot a foul on Erik Pieters which went onto present Newcastle with their best chance of the game which, thankfully, they missed.

But a win, it ended the run, and moved us up one place to 12th with a trip to Bournemouth to come a week later.