Back home against goalscoring Bristol City 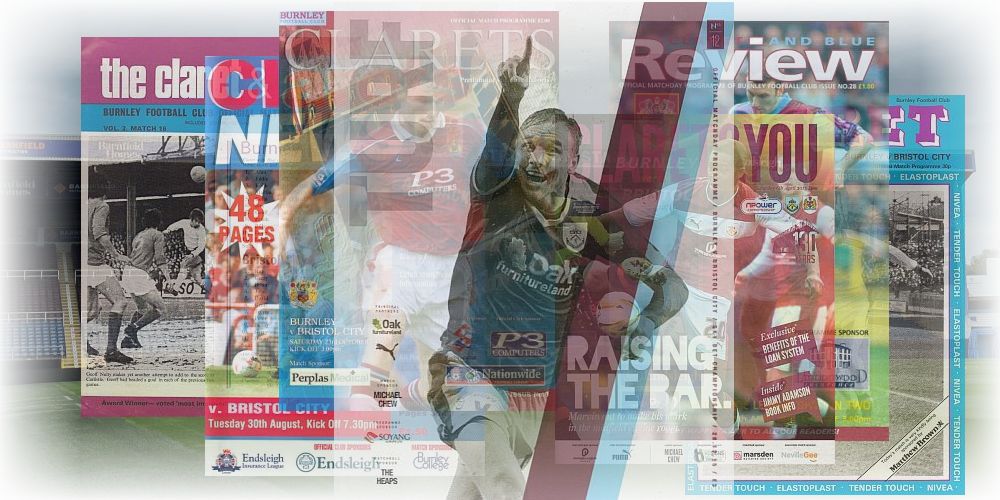 With last week’s home game against Norwich City called off, today’s fixture against Bristol City is our first on home soil since the 2-0 win against Millwall and will be our only home game in this calendar month.

Since that win, our only home win this season to date, we’ve secured two points from two 1-1 away draws at West Brom and Preston. Although nowhere near our best at West Brom, we were still so close to a win with their equaliser, a deserved one we have to say, coming in the eighth minute of stoppage time. At Preston, we came up against a side who offer precious little other than to defend where just one slip from a corner cost us.

Now we are back home for what will be a very different game than Tuesday’s at Deepdale with Bristol City a team that actually goes onto the pitch looking to score goals. It will make it a much more open game and that should benefit us as we try to increase the wins column with just three so far in our nine games.

We are just drawing too many at the moment and our last two games have come against the only two teams who have drawn more games than us. Despite having only lost once, the two teams directly above us, Blackburn and Reading, have both been beaten four times.

I think we are all still trying to get used to the new players in the team. There were two more debutants at Preston in Jordan Beyer and Anass Zaroury, both of whom came off the bench, and that takes our total of league debutants this season already to a remarkable fifteen, eight of them in the opening game at Huddersfield.

Embed from Getty Images
One of those fifteen, Nathan Tella, seems to be enjoying life at Turf Moor. His first appearance was as a substitute at Watford and he’s now played in seven league games with five of them starts in which he’s scored three goals and also won the penalty at West Brom.

Tella, who claims his mum and dad now call him ‘Nathan Tella Baby’, is enjoying playing regularly since his loan move from Southampton. “I’m loving it to be honest,” he said. “It’s not a feeling I’ve had that much but now that I’ve had it, I want to keep continuing it. “

Regarding the results so far, he added: “We want to win every game we possibly can, but you learn from a young age that if you can’t win, you don’t lose. We’re a team heading in the right direction and one day, something will click. I can’t wait for that because we can already see it every day in training.”

Tella was forced off at Preston but reports suggest he should be fit for today’s game although Vincent Kompany will be forced into one change with Charlie Taylor added to the injury list having also been forced off at Preston. It’s likely that his replacement will be Jordan Beyer who has come in on loan from German club Borussia Mönchengladbach.

Taylor joins Ashley Westwood, Kevin Long, Scott Twine and now Darko Churlinov on the injured list. We all saw Westy sustain his injury at West Ham last season but there has been no information on any of the other injuries with Twine’s the big mystery given he’s often seen training when the club release such videos.

Bristol City will provide such different opposition than Tuesday. They have scored more goals than any other team in the league while only Middlesbrough and Hull have conceded more. With eighteen goals scored and fourteen conceded, that means 32 goals in nine games to date and they are games that have brought them four wins, two draws and three defeats. They currently sit two places behind us in the table on goal difference.

They’ve played five away games. Just one of those was won to add to two draws. The win came at Blackburn where they won 3-2 with former Claret Nahki Wells scoring twice. They’ve secured draws at Wigan and Blackpool which highlights that all their away points have come in the north west.

The two defeats were unfortunate. They were, apparently, the better side at Norwich in midweek but fell to a 3-2 loss and they went down 2-1 on the opening day at Hull but this game turned on the worst refereeing decision this season thus far when Dean Whitestone incredibly awarded Hull a penalty, from which they scored, with Bristol City leading 1-0.

Embed from Getty Images
Fifteen of their goals have been scored by four players. Tommy Conway (pictured above) leads the way with five and Wells has scored four. Both Andreas Weimann and Antoine Semenyo have found the net three times.

For today’s game they will be without Tomas Kalas, who is still to feature this season having undergone groin surgery, but Nigel Pearson is likely to name Burnley fan Matty James in what could be an unchanged team from the one that played at Norwich.

We’d suffered a 3-0 defeat at Hull on Boxing Day and Bristol City, under the management of Steve Cotterill, were our visitors for the final game of 2015.

We could never have believed it at the time but this was the game that kicked off an unbeaten run of 23 league games that took us back to the Premier League as champions.

Sean Dyche reacted to the defeat at Hull. Out went Michael Duff, Dean Marney and Sam Vokes. In came Stephen Ward, David Jones and Michael Kightly. It worked, we won 4-0 to send us into 2016 in fifth place in the table.

It was Andre Gray’s day. The striker who had looked set to join Bristol City at the beginning of the season let them see what they’d missed out on. He scored a hat trick with Scott Arfield also scoring in a 4-0 win.

The result didn’t flatter us. We were by far the better team and we looked like a side that might just be able to mount a promotion bid.