Back home and up for t’cup

A week ago we ended a run of four defeats with a 2-1 home win against Leicester City and followed that with a sensational 2-0 win at Old Trafford against Manchester United on Wednesday; now it is FA Cup time again with Norwich at the Turf for the first ever time in the competition. 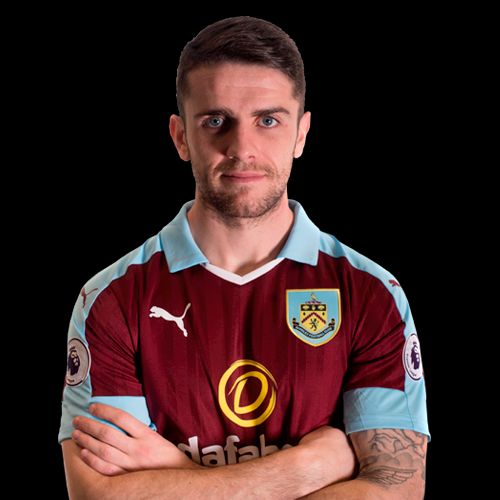 Six Premier League clubs fell by the wayside in the third round and another three have to go this time with three all Premier League clashes including ours. We are not renowned for cup runs. In my first two seasons watching Burnley, we reached the semi-final and then the final. It’s hardly been plain sailing since and only once in the last eight years have we gone past the fourth round and that was three seasons ago when, after beating Sunderland and Bristol City, we went out to then non-league Lincoln.

The first of those eight years kicked off a run of four successive third round exits in what was our only previous FA Cup game at Norwich. They’d gone up to the Premier League in the previous season and were far too good for us on the day, winning the game 4-1.

Grant Holt and Simeon Jackson gave them a two goal lead in the opening twelve minutes although Jay Rodriguez quickly pulled one back. Further goals from Andrew Surman and Steve Morison completed the scoring on a difficult day for us.

With Kieran Trippier out suspended, we played David Edgar at right back and all four goals came down that side. He didn’t finish at right back though. With the scoring complete, Eddie Howe hauled off Andre Amougou, moved Edgar into the middle and ended the game with Alex MacDonald at right back. Amougou, previously known as Bikey, and Howe had a blazing row on the touchline and the defender never played for us again.

But to tomorrow, and it is a difficult task to try and determine how we will line up. I’ve already decided that Joe Hart, Kevin Long, Erik Pieters, Aaron Lennon and Robbie Brady will come in. We know, that neither Ben Gibson nor Ashley Barnes will feature. Gibson hasn’t had enough time on the training pitch while Barnes is recovering from surgery. After earlier good news this week it now seems Jόhann Berg Guðmundsson isn’t likely to feature either with Sean Dyche suggesting he’s touch and go. It’s the same too for Phil Bardsley who missed Wednesday’s historic win with a back injury.

In the last round, George Boyd returned to play against the Clarets. There are no former Burnley players in their squad tomorrow but should Robbie Brady play it will be a first appearance against Norwich since he moved from them to us in January 2017.

Kick off tomorrow at the Turf is 3 p.m.