Back home for Defour

Belgian international Steven Defour, who spent three years with the Clarets between 2016 and 2019, has finally got his wish with a return home join his local club KV Mechelen. 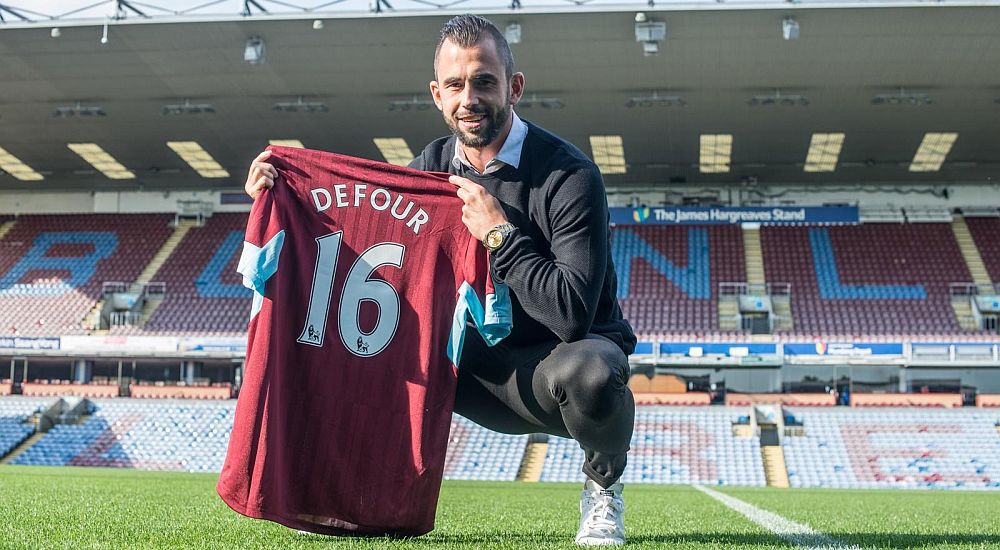 Defour had always claimed he would like to end his career at home where he was a youth player until 2004 but he made his professional debut with Genk to kick start a career that also so him play in Portugal as well as England.

From Genk he moved to Standard Liège before moving to Porto in 2011 where he spent three years. He returned to Belgium with Anderlecht and then came the big surprise when the 50 times capped midfielder signed for the Clarets just after the start of the 2016/17 season.

Sadly, his time at Burnley was injury ravaged, as it has been for much of his career and that brought a quick end to his time at Royal Antwerp who he joined just over a year ago after his Burnley contract was cancelled.

Today, however, he’s got his wish, he’s returned to his home town to end his career as he always wished and signed for KV Mechelen.

Some say we didn’t see the best of Defour. I think we probably did, in the first half of the 2017/18 season, but it just wasn’t for long enough. There were some outstanding performances though in that time and some wonderful moments to recall from his time at Burnley including all of his three goals in claret and blue, the best of them for me being the one in the FA Cup against Bristol City.

I’m sure every Burnley fan will join me in wishing Sean Dyche’s man, who was better than Zidane, the very best back home with his new club.

« A special day for one young fan
New deal for Dwight »