Back to Leyland as under-21s search for first point

Queens Park Rangers are our visitors this afternoon  as the under-21s look to get their season moving after kicking off with defeats against Bristol City and Reading. 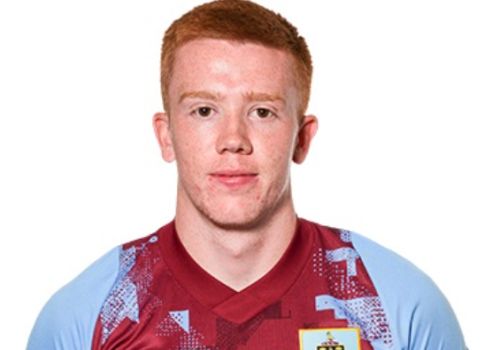 We were beaten 3-1 at home two weeks ago by Bristol City with Lewis Richardson scoring our goal and last week fell to a 2-0 defeat at Reading. Our opponents today, QPR, have played just the one game at newcomers Peterborough and that ended in a 2-2 draw two weeks ago; they had no scheduled game last week.

Previously in the Professional Development League, we’ve played QPR twice at home and once away. At home in March 2018, we beat them 3-1 in a game played at the Turf. Ntumba Massanka scored the first two goals that day with Tinashe Chakwana scoring twice. In the following season we were beaten 3-2 at QPR with our goals scored by Ali Koiki and Rob Harker.

The most recent game ended 0-0 and that was also played at the Turf in September 2019. Tom Heaton had played in the 3-1 win in 2018 as he returned from injury and it was a similar story for Robbie Brady who played in the 0-0 draw. Our team for this most recent game against today’s opponents was: George McMahon, Ryan Cooney, Bobby Thomas, Oliver Younger, Anthony Glennon, Olatunde Bayode, Josh Benson, Adam Phillips, Robbie Brady, Rob Harker, Joe McGlynn. Subs: Kai Calderbank-Park, Jordan Cropper, Scott Wilson, Christian N’Guessan, Will Harris.

Bobby Thomas, Adam Phillips and Joe McGlynn (pictured) are still at Burnley, and McGlynn has played in both games this season. Besides Brady, all of Cooney, Younger, Glennon, Benson and Cropper are now playing with clubs in Leagues One or Two although Younger is currently recovering from surgery following a serious injury.

Please note, for those wishing to attend, kick off is at 1 p.m. today.