Back to the league for the cup winning youth team

Last Tuesday I saw one of the most enthusing performances from a Burnley youth team in some time when we beat West Brom in the FA Youth Cup, but it is back to the bread and butter of the league this afternoon when we take on West Brom’s local rivals Birmingham City. 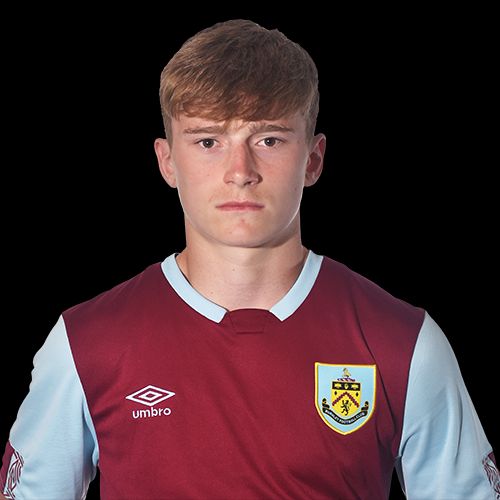 The team have played five games in January, including two in the FA Youth Cup. We’ve won four of them but last Saturday suffered our first defeat since early January when we were surprisingly beaten 2-1 by Bolton having taken the lead through Rhys Fenlon.

We remain third in the league but a long way behind the top two although a difficult series of results in the coming weeks could see us drop, although today’s opponents Birmingham are some way behind us. They are next to bottom in the league with 17 points, nine less than our total although they have played on game less.

There is never a guarantee but if the last two seasons are anything to go by there could be goals today.

Two seasons ago, in our first Professional Development League season, we beat the then high flying Birmingham 4-3. Dan Moss, now at Millwall, scored the opener and that was followed by Jordan Barnett who is now with Barnsley. Lewis King, who was with us for just a few months, came up to score the winner deep into stoppage time.

Seven goals then but eight last season although it wasn’t a memorable game for us. Ben Woods (pictured) and Jayden Major scored our goals in a6-2 defeat.

We will be looking to complete the double over the Blues today. We played the away game this season back in October and won it 4-1. Cricky Conn-Clarke scored a hat trick with the other goal netted by Mitch George.

Kick off today at Gawthorpe is later than the usual 11 a.m. We kick off at 1 p.m.