Bardsley to play for free at Stockport

It’s a long time since Phil Bardsley played league football but he’s about to restart his career in League Two with Stockport County. 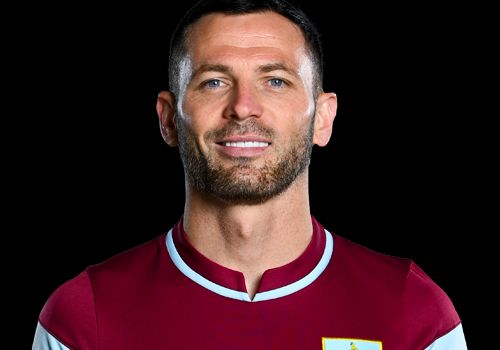 That last league appearance for Burnley came as a late substitute in the 3-0 win at Crystal Palace in February 2021 when he came on for Erik Pieters; that added to starts in the first three games of that season while last season he featured only in the two cup competitions before his release last May.

He was suffering an injury and has been training with Stockport while recovering and that has led to him signing a deal with them although he won’t be taking any pay, instead he will be donating his entire salary to the County Community Trust, the football club’s charity, and becomes the first player in that club’s history to do that.

On completing his move, Bardsley, who played a total of 77 games for Burnley, including his loan spell in 2006, said: “This is a dream signing. Over the last six months I’ve had the honour of training with the club as I bounce back from injury, and during this time County has felt more and more like a home for me thanks to the support from the players, coaching staff and wider club.

“Having the opportunity to sign for the club and to give back to the Community Trust at the same time feels like the perfect way for me to make my return to football.”

His new manager Dave Challinor said of his new signing: “Phil has had an incredibly successful career at the very top of the football pyramid. His skill, experience and tenacity will be a huge asset to the club as we continue our campaign, and we look forward to welcoming him into the side.”

Stockport will be Bardsley’s eighth club, having played for Manchester United, Rangers, Aston Villa, Sheffield United, Sunderland and Stoke as well as Burnley.