Barnes back as under-23s progress in cup

There were some familiar names in the Burnley team that has beaten Bolton 4-1 to progress in the Central League Cup. 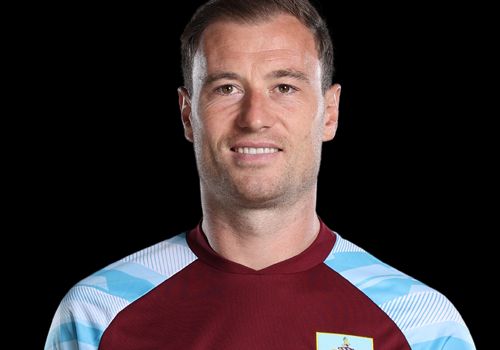 Jordan Cropper, released last season, played as a trialist while both goalkeeper Lucas Jensen and central defender Richard Nartey played. They are currently on loan at Carlisle and Mansfield respectively, but both are on their way back from injury and permitted to play.

And, up front, was Ashley Barnes. He’s also returning from injury and he marked that return with the opening goal right on half time, heading home from a corner before being replaced.

It remained at 1-0 until the last quarter of an hour which brought another four goals. Joe McGlynn doubled the lead with a backheel from an Owen Dodgson cross and, soon afterwards, Michael Mellon made it three when played through.

Bolton did pull one back with a Max Conway goal, but McGlynn netted his second and Burnley’s fourth to make it three wins out of three in the competition with this 4-1 victory.