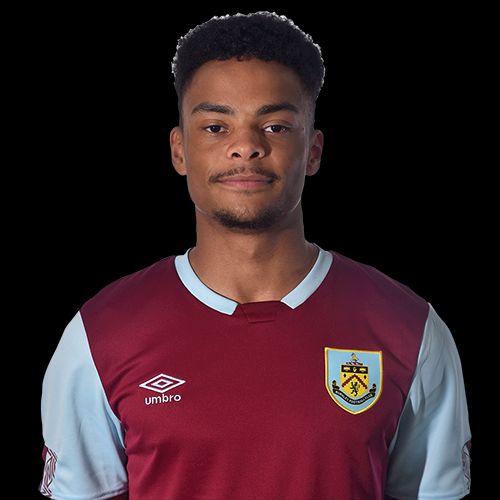 Wide man Tunde Bayode is the latest of the under-23s to move out on loan having agreed a move to National League North club Curzon Ashton for the remainder of the season.

It won’t be a big move for him in that he’ll be playing his home games at the same Tameside Stadium as he’s played for our under-23s over the last couple of years but now it will be first team football in the National League North and there is a chance he could make his debut for them tomorrow night when they travel to Boston.

It will be a difficult game to for The Nash who are currently just outside the bottom two, some three points clear of Blyth Spartans for whom Scott Wilson made an impressive debut last weekend, helping keep a clean sheet while getting an assist for their winning goal at Kidderminster. Curzon’s opponents Boston, who have former Burnley player Dominic Knowles in their squad, are currently in the play off positions.

Although it means he won’t be in our under-23 squad tomorrow, Bayode will remain available for them this season when not required by Curzon Ashton.

That takes the total of under-23 players having gone out on loan in the last few days to five with Christian N’Guessan going to Oldham and both Ryan Cooney and Adam Phillips joining Morecambe alongside the moves for Wilson and Bayode.