Manuel Benson came on as a half time substitute at Sunderland with the Claret trailing 2-0 and played a major part in turning the game in our favour, which included scoring our second in the 4-2 win. 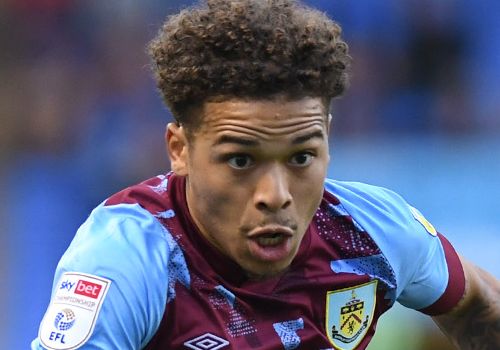 His performance might not have won him a starting berth last night against Norwich but it won I n both the man of the match and the player ratings here on Up the Clarets, and by some distance.

He polled 56% of the man of the match vote to keep him way ahead of Anass Zaroury who starred on the other flank; Zaroury won 30%. Josh Brownhill took third place with 5% while 4% of the vote won fourth place for Nathan Tella.

That top four, our four goalscorers, were also the top four in the player ratings and in the same order as the man of the match. Benson had a rating of 8.26 out of ten to take first place with Zaroury scoring 7.68. Brownhill came third with 6.77 and Tella won fourth place with a rating of 6.61 out of ten.

That gives Benson the maximum ten points towards the Up the Clarets Player of the Year with six points for Zaroury, four for Brownhill and two for Tella. Jack Cork still leads the table by some distance with Brownhill now moving two points clear of Tella in third place. Benson has now moved into sixth place and Zaroury is joint tenth.

The Norwich VOTE will be running until the end of Friday and you will find the Sunderland result and the current player of the year table below.