Burnley FC Supporters Groups are dismayed at the rearranging of our Premier League game against Arsenal at the Emirates Stadium which has been made just seventeen days ahead of the original date. 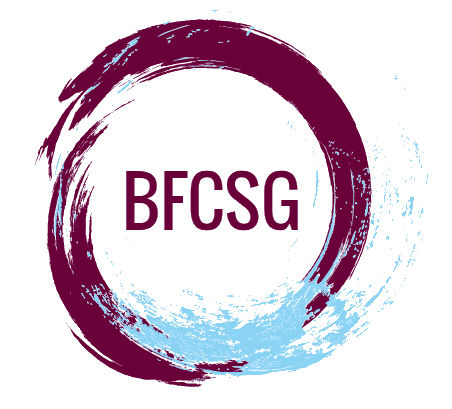 The fixture was due to be played on Saturday, 22nd January with a 3 p.m. kick off but has been moved back to the following day at 2 p.m. due to Arsenal now playing their rearranged League Cup semi-final home leg against Liverpool on the previous Thursday.

There seems no obvious reason at all for this cup game to be played on the Thursday when both teams could have played on the previous night. However, that would have clashed with two Premier League games, both to be shown live on BT Sport.

Our supporters have been hit more than once recently due to late call offs. The Spurs game, due to snow, was unavoidable but there has still been no explanation as to the reasoning for the late postponements of the games against Watford (home) and Aston Villa (away), both called off close to two hours before kick off due to COVID issues within the opposition squad.

We’ve been contacted by several Burnley supporters who will now lose out financially due to this change for the Arsenal game. Many have booked travel tickets for which they will receive no refund or transfer. Some of those supporters have also booked hotel rooms.

Arsenal did apologise for any inconvenience, but our club have offered no words of support for those who will lose out financially because of this late change as once again decisions are made with match going supporters of no concern.

We are in dialogue with the Football Supporters Association and have expressed our disappointment at such a late decision.

« New date for Watford game
Glennon goes out on loan »