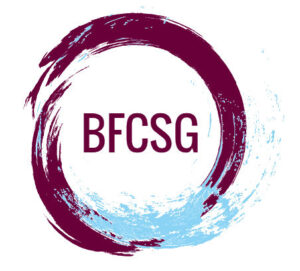 Our email inboxes, phones and social media have been extremely busy since 5 p.m. on Wednesday this week following the sudden postponement of our home game against Watford some two and a half hours before the scheduled kick off due to a COVID-19 outbreak within the Watford squad.

We fully understand the reasons for the postponement and that, given the circumstances, such a decision had to be made, but we are disappointed at best at the timing and the lack of information provided both before and after the decision became known.

Supporters of both clubs are deserving of an explanation from both Watford and the Premier League as to what process was followed in reaching the decision with a timeline of events. In difficult times, when safety is paramount, many football supporters embarked on what proved to be an unnecessary journey, and that is unacceptable.