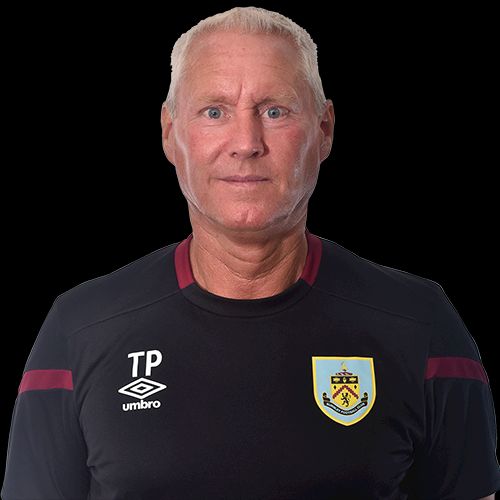 It couldn’t be a much tougher tie given their recent history in the competition. City have reached the final of the competition in four of the last five seasons although beaten in that final on all those occasions, three times by Chelsea and once by Liverpool.

We are coached by former Burnley striker Tony Philliskirk and this current City team also have a former Burnley striker in charge in Gareth Taylor. His side are doing well this season. They currently top the U18 Premier League North and have reached the final of the U18 Premier League Cup. City have been beaten just twice this season in all competitions.

They’ve beaten Swansea, Aston Villa and Fulham to reach this stage. Fulham are league leaders in U18 Premier League South and that was considered the toughest of ties for City but they came through 1-0 and the result was somewhat more comfortable than the scoreline suggests.

Recently, many of our under-18 players have been on duty with the under-23s but they should be available tonight with Philliskirk able to field his strongest side and he said yesterday: “Personally, I am really looking forward to it. It was a fantastic achievement to get past West Brom in the last round.

“It’s a game we have to go into full of positivity and belief. The hope that we can go there and get a result has to be there. I have said all season, this group have got stronger and stronger and play some really good football and no game is bigger than this one.”

It’s seven years since we last played Manchester City in the FA Youth Cup. We’d beaten Manchester United at Old Trafford in the previous round but went out in a 2-0 defeat at the Etihad Stadium.

The teams that night were;

Tonight’s game kicks off at 7 p.m. at the Academy Stadium and admission is £3 for adults and £1 concessions. Tickets can be purchased from the ticket outlet based at the stadium.

Manchester City have advised us that parking is available at the North Car Park which is at Ashton New Road, M11 4TQ. The stadium is also easily accessible via the Metrolink at the Velopark tram stop. This stop is a journey of between 10 and 12 minutes from Piccadilly. If travelling in the opposite direction there are free parking facilities at both Ashton Moss and Ashton West although this tram journey can be up to around twenty-five minutes.