Big defeat at Sunderland for under-23s

It wasn’t a good day for the under-23s who were beaten 3-0 by Sunderland this afternoon at the Academy of Light and that’s a result that has put a top five finish under some pressure. 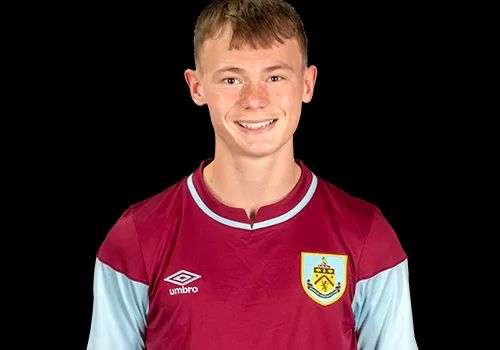 Against a Sunderland side who included former Burnley central defender Ollie Younger, we were soon behind when Jack Diamond played the ball in after an Anthony Glennon mistake for Josh Hawkes to score.

Sunderland doubled their advantage eight minutes before half time when Ellis Taylor volleyed home a cross from Diamond and that left us up against it for the  second half.

The goalscoring was completed when Chris Maguire who, like Diamond, has featured significantly in their first team this season, hit home with a shot from outside the box.

We had a lot of the play but never really threatened to get back into the game and failed to score for the first time since a 1-0 defeat at Crystal Palace six weeks ago. While the game gave first year scholar Will Hugill (pictured) a first appearance at this level, Sunderland ended the game with two former Clarets on the pitch with Will Harris replacing Maguire seven minutes from time.