Big win against local rivals for the under-23s

The under-23s were in action yesterday in a game that had not previously been publicised and it saw us beat local rivals Blackburn Rovers 6-2 some nine days after we kick off the 2021/22 Premier League 2 season. 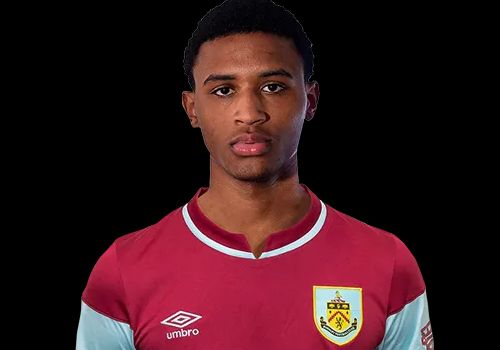 Eight goals in the game but only one in the first half and that came from home skipper Rob Harker following 25 minutes of domination from the Clarets when he had the simplest of tasks to place the ball into an empty net after Dara Costelloe had crossed the ball.

We made five changes at half time and one of those coming on was Michael Mellon who scored with his touch with a shot from just outside the box. Soon after, Harker saw his shot hit the post. It fell for Ne-Jai Tucker to make it 3-0.

Harker set up Costelloe to make it 4-0 and Tucker (pictured) got his second to give us a 5-0 advantage.

In a late flurry, Blackburn pulled one back before Sam Unwin scored number six with Blackburn adding their second, nothing more than a consolation on a day when they had well and truly been beaten by the young Clarets.