Last week, at home, we beat Ipswich Town 4-3 with us never behind, but today we’ve had to come from behind to beat Sheffield Wednesday 4-1 at Bracken Moor, home of Stocksbridge Park Steels.

It took the home side just five minutes to go in front when Mackenzie Maltby opened the scoring with a header. Things might have been worse too with Sheffield Wednesday having another couple of opportunities. 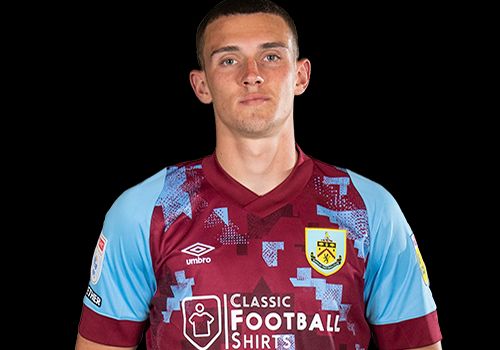 Burnley came back into things and Dara Costelloe all but set up Marcel Lewis only for the recent signing from Belgium to be denied by a last ditch clearance.

We did finally draw level and it was a welcome return for Michael Mellon in his first game this season. He was scoring for fun last season until the start of November only for injuries to hit. He did return to score twice in cup games early in 2022 but has since been ruled out.

With Wednesday having a second ruled out for offside, Mellon equalised soon afterwards, making no mistake having been played in. Some seven minutes before half time and we were in front. Ne-Jai Tucker scored twice last week and he added a third for the season with a shot into the bottom corner.

We looked in command during the second half and two goals in two minutes completed the scoring. First, Joe Westley, who had come on for Mellon, received the ball on the edge of the box and went past his man before scoring through Luke Jackson’s legs. Almost immediately, Costelloe (pictured) flicked the ball over a defender’s head twice before curling the ball home.

That’s three successive wins now with the next scheduled game against Barnsley next Monday although that is expected to be rearranged.