Big win at a cold Gawthorpe for the under-21s

Burnley have returned to league action in the Professional Development League this afternoon and done so with a big 3-0 win against Sheffield Wednesday, all of the goals coming in the second half. 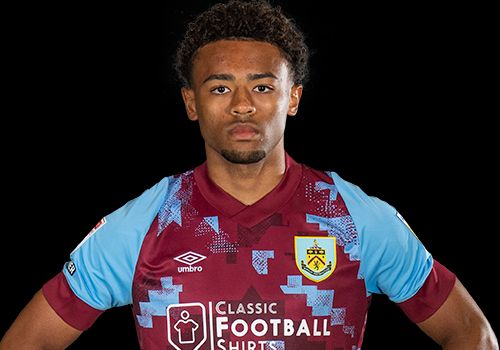 Gawthorpe is not the place for the faint hearted at times when the weather is not at its best and as we turned into the drive from the main road, the heavens opened. Thankfully, that didn’t last and we didn’t see rain again until shortly after the final whistle but it was frighteningly cold with the wind blowing and only a move to a more sheltered area in the second half helped.

Stood on the half way line for the first half, I saw us dominate the play and you wondered how we somehow ended the first half at 0-0. We were much the better of the two sides but just couldn’t find the breakthrough with Wednesday more than once thankful to their goalkeeper Luke Jackson for keeping them in it.

There was nothing he could do though just four minutes into the second half when we finally got ourselves in front. He’d already denied Michael Mellon once in the half but he couldn’t a second time with the Burnley striker was found by Joe Bauress who placed his shot past Jackson and into the net.

Wednesday rarely threatened to get back into it and it was an inspired double change moving towards the final fifteen minutes that finally gave us the win our play had deserved. Andy Farrell brought on both Seb Thompson (pictured) and Kade Ratchford for recent signings Renaldo Torraj and Jez Davies and both substitutes went on to score.

Thompson got the first of them with five minutes to go with a long range shot and in the 89th minute, Ratchford completed the scoring with a neat shot into the bottom corner after he’d robbed the defender of the ball.

The game had kicked off fifteen minutes earlier than scheduled due to it being moved onto a pitch with no floodlighting. That proved to be good news for the spectators with the rain returning shortly after the final whistle.

We are next in league action on Tuesday, 24th January against Crewe but before that will complete our Premier League Cup group programme with games against Swansea, this Friday at Leyland, and Arsenal, at Boreham Wood on Wednesday of next week.

« Referee confirmed for Coventry game
Helm goes for a Burton »