Big win at Brighton was best away performance 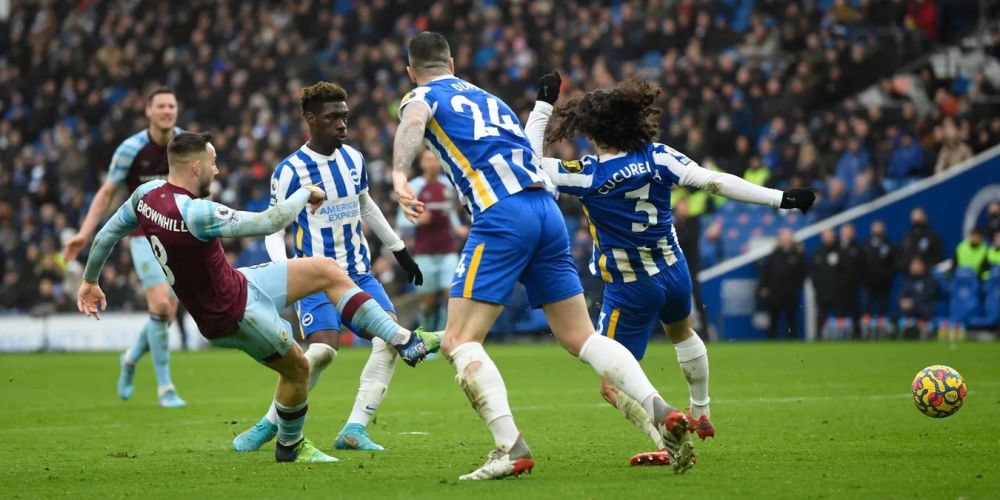 It was never in any doubt, our 3-0 win at Brighton back in February has been voted as the best away performance of the season.

Goals from Wout Weghorst, his first for the club, Josh Brownhill, his first in the Premier League and Aaron Lennon saw us to a convincing win and lifted us off the bottom of the table at the start of a week when we picked up seven points from three games.

It won no less than 8% of the vote and that really was no surprise. The only other win, despite in the main being an awful performance, came at Watford and the result was the influence as it took second place with 8% with all the draws following with each getting a very small number of votes.

It follows wins at Crystal Palace, Chelsea, Bournemouth, Manchester United and Wolves in previous seasons and adds to the other winners from this season – James Tarkowski (Player of the Year), Maxwel Cornet (Goal of the Season v Crystal Palace) and Best Home Performance (Everton, 3-2).

All the winners in each season can be found at Up the Clarets Awards all the way back to the 2016/17 season, the first full season following the launch of UTC.