Birch and Massanka on the move

Two players who featured for our under-23s in recent years have found new clubs ahead of the forthcoming season. 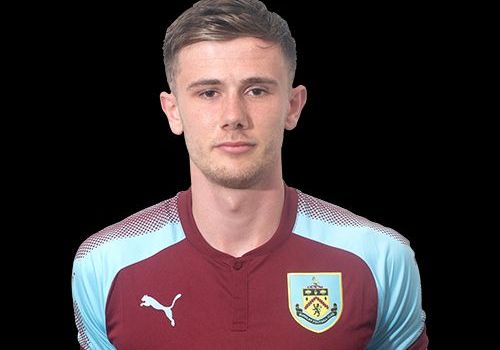 For right-back Arlen Birch, who left Burnley three years ago, it’s a return to an old club. He was with AFC Fylde for the 2019/20 season but moved to Chorley last summer. He was in the Chorley team that went on an amazing run in the FA Cup, beating Wigan, Peterborough and Derby before, somewhat unfortunately, going out in the fourth round against Wolves.

He’s gone back to AFC Telford United, and their manager Gavin Cowan said: “Arlen has obviously been with us before so we know what he is all about as a player and a person and that fits our recruitment profile.

“With his added games under his belt at this level we are ecstatic that we have been able to acquire his services for this season.”

While the 24-year-old Birch, Ntumba Massanka, who is the same age has returned to England and signed for South Shields, the fourth former young Burnley player to join them in recent years.

Both Luke Daly and Jason Gilchrist have been with Shields while Massanka will be joining former Burnley team mate Nathan Lowe who has returned from a loan at Darlington that came about when South Shields’ season came to a halt. 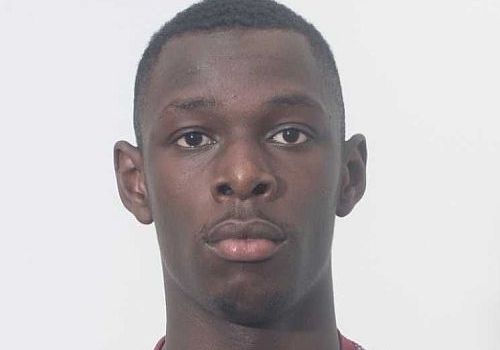 It was a similar situation with Gilchrist, but he’s stayed at York with Massanka effectively replacing him. He’s got off to a good start too, scoring the only goal in their first pre-season friendly against Newton Aycliffe.

South Shields are managed by Graham Fenton, a striker Jimmy Mullen tried to bring to Burnley on loan from Aston Villa. Describing his new recruit as a fantastic young man, Fenton said: “Tumbs came onto our radar through Nathan Lowe who spoke very highly of him as a person and footballer having played with him at Burnley a few years ago. Nathan didn’t hesitate to recommend him as a really good option for us at the top end of the pitch.”

Fenton added: “The supporters can look forward to seeing a centre-forward who can look after the ball, understands centre-forward movements and will definitely chip in with his fair share of goals. On top of that, Tumbs has fitted brilliantly into the squad and is such a fantastic young man.”

Like Birch, Massanka has played for Chorley but spent last season in Italy with ASD Angelana but will now be back in claret and blue with South Shields.