Monday saw us go level on points at the top of the Professional Development League with a 4-1 win against Sheffield Wednesday but Sheffield United went three points clear again on the following day.

Four out of the five games in each of the groups, north and south, went ahead with just two last Friday being postponed following the death of Queen Elizabeth II. Both Burnley and Wigan were big away winners in the north on Monday, Wigan matching our 4-1 result at Birmingham. 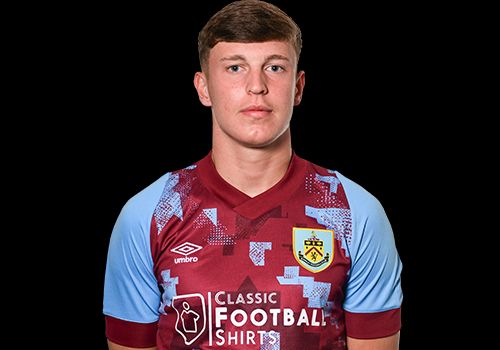 The league is still somewhat lopsided in that some teams, ourselves included, have played six games while Crewe have played as few as three, but we have very definitely recovered from that start which saw us lose the first three with three successive victories. Sheffield United have won four and currently sit three points ahead of us while we have a three point advantage over both Coventry and Wigan although Coventry do have two games in hand. Crewe and Peterborough occupy the bottom two positions. They are the only teams without a win but due to their lack of games, Crewe, with one defeat, have lost less than any other team.

In the south group, Millwall just keep on winning. They’ve now won six out of six and have scored 21 goals in doing so. It’s only the remarkable form of Bristol City just below them that their advantage is currently only two points with the Bristol club having dropped just two points from a draw. The two of them had the biggest south group wins on Tuesday. Bristol City beat Cardiff 5-0 and Millwall recorded a 4-1 win at hapless Watford who have now conceded sixteen goals in their four defeats. They are the only team in both leagues without a point.

This coming week, there are currently three games scheduled in the north and three in the south. One of the games not on that list is our home fixture against Barnsley which was due to be played on Monday, 19th September with a 7 o’clock kick off. That game has now been called off as a mark of respect due to the Queen’s funeral taking place on the same day.

The player featured this week is defender Benn Ward who was signed from Hastings and has stepped up this season from the under-18s.

« Under-18 league to resume
Outclassed by Stoke »