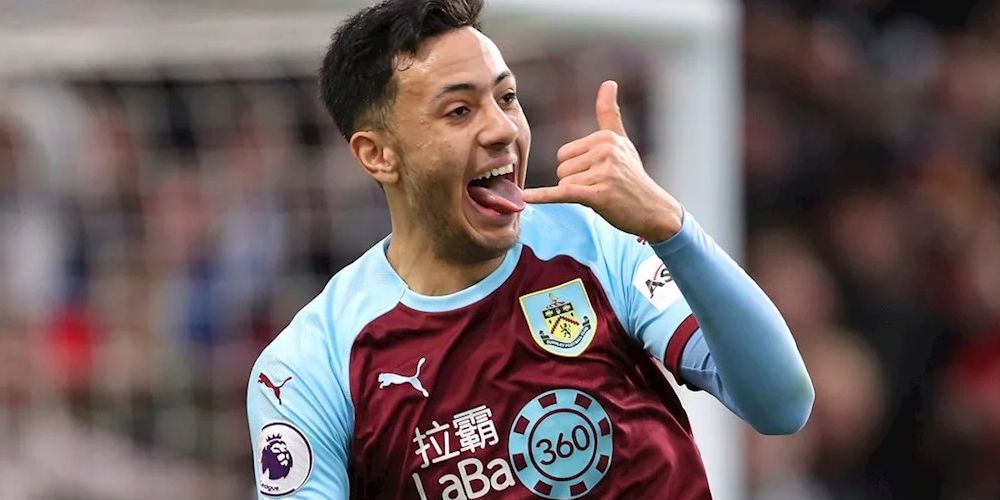 I don’t think anyone could quite believe it when Dwight McNeil was not included in the last England under-21 squad and that includes Sean Dyche who was mystified when Aidy Boothroyd contacted him to tell him that Dwight was only on the standby list.

Boothroyd has now corrected that error by naming Dwight in the squad for two games  next week. It starts with an away game against Andorra on Wednesday, 7th October before a return home to play Turkey on Tuesday, 16th October which will be played at Molineux.

Dwight has been named in a squad of 23 and will be hoping to add to the caps he won last season.