Brian Pilkington passes away at 86 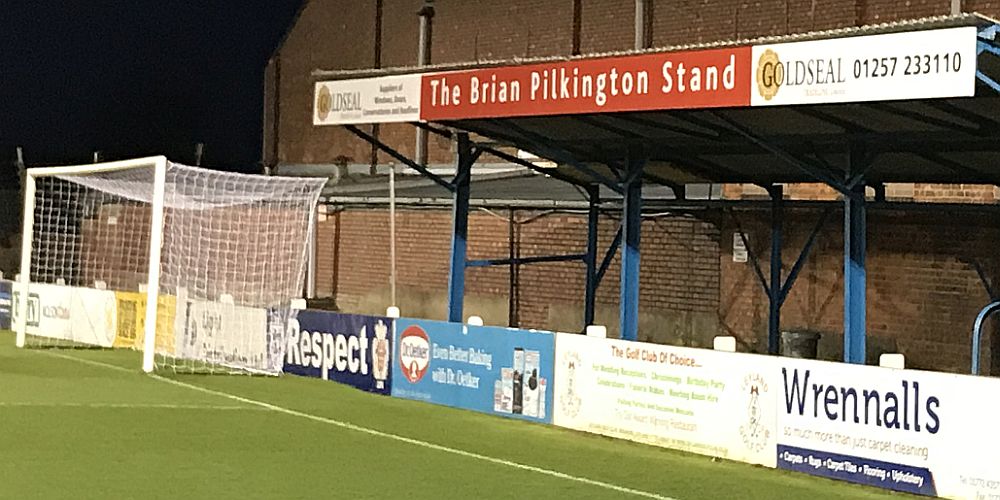 Pilky was in the first Burnley team I ever saw play back in October 1960 and, of course, had been the regular outside-left in the Burnley team that had lifted the league title in the previous season. He was also the first Burnley player sold in my time when he moved to Bolton in March 1961 for a £25,000 fee. By then he’d made 340 appearances for us, scoring 77 goals. It was an astonishing sale given that he’d been the star in our 3-1 win against Hamburg in the European Cup but would no longer be with us when we played the second leg. 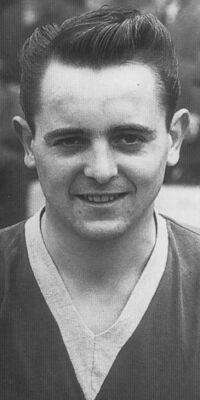 From Leyland, he, not surprisingly, served an apprenticeship at Leyland Motors as a coach painter but he also played in the works team who were an excellent non-league side at the time. The Burnley scouts watched in and we signed him in April 1951.

His debut didn’t come until September 1952 when he lined up against Spurs at White Hart Lane and by the following season he had become a regular and he would not relinquish that position until his move to Bolton. He’d initially replaced Billy Elliott in the team but was a different kind of player; Pilky was quick and direct and had a wonderful ability to get round the outside of the full back to cross a ball.

His form won him an England cap in October 1954 when he lined up in the side that beat Northern Ireland 2-0 in Belfast. Facing him that night was his then Burnley team mate Jimmy McIlroy.

Looking back on that title winning season of 1959/60, it was Pilkington who scored the first goal on that historic May night when we won at Manchester City to become champions of England but less than a year later he was to move to Bolton where things never really quite worked out for him.

He went on to play league football for both Bury and Barrow and for many years after was involved with Chorley Football Club where he became president.

I met him just the once but did have a couple of really good chats on the phone with him a decade ago when I was arranging a Clarets Mad dinner. Sadly, he and his wife were away that weekend so he couldn’t attend but they were both so grateful for the invitation and we were able to talk about his time at Burnley, a club he still had so much affection for.

Today is a very sad day as another of our championship heroes leaves us and our thoughts are with Brian’s wife Maureen, his son Tim and daughter-in-law Helen, his grandchildren and great grandchildren along with other members of his family and his friends at this sad time.

Thanks Pilky for all the good times you gave us at Burnley.