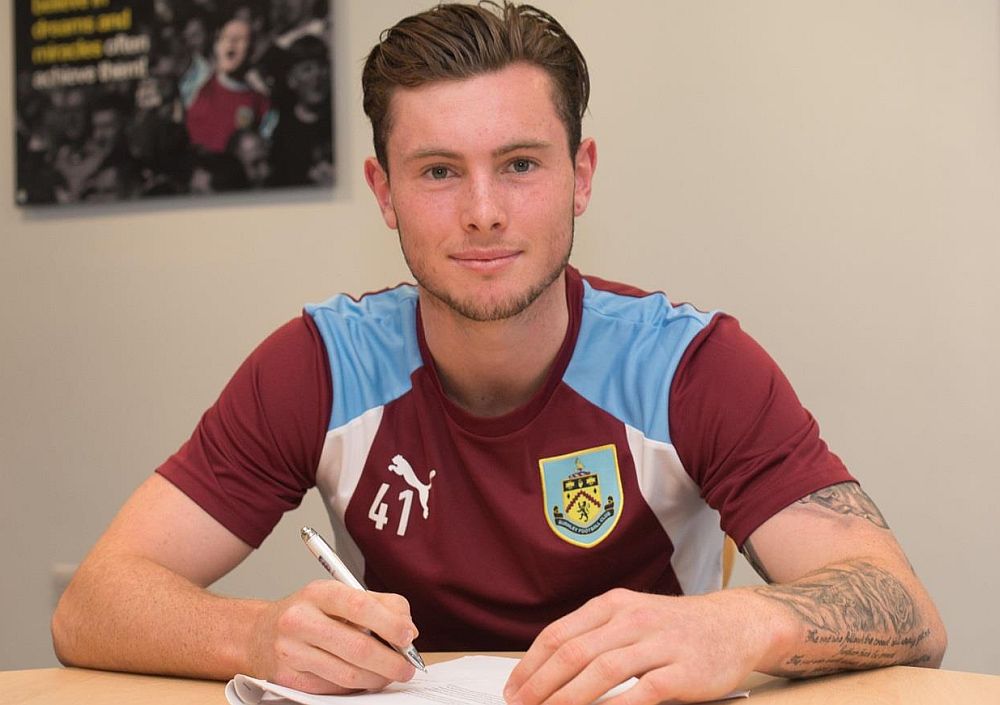 Australian A-League club Brisbane Roar have just lost head coach Robbie Fowler and are now set to lose young Burnley midfielder Aiden O’Neill, according to reports in Australia, after a move to sign him on a three year deal was turned down by the Clarets.

O’Neill made 17 appearances for Brisbane this season, playing a deep lying midfield role for Fowler. His loan with them ended on 31st May although he continued to train there until last week when Burnley said no to their offer.

Burnley revealed recently that he’d been offered a new deal at Turf Moor but he could still remain in his homeland with Melbourne City keen to either take him on loan or sign him permanently if a deal can be agreed.

It’s almost four years since he made his debut for Burnley, coming on as a late substitute for Andre Gray in a 2-0 home win against Liverpool. He made two further substitute appearances at Chelsea and Southampton in the league and the FA Cup replay against Sunderland with his one start coming at Accrington in the League Cup.

He subsequently had loans with both Oldham and Fleetwood, for whom he scored his one goal against Blackburn at Ewood Park. He moved to Australia in 2018, firstly playing for Central Coast Mariners before moving to Brisbane Roar for the current season.