Brownhill closing in on top two

When the vote was launched for the man of the match after we’d been beaten 1-0 Leeds, there was a temptation to include referee Robert Jones because he probably had the biggest influence on the result with his bizarre performance. 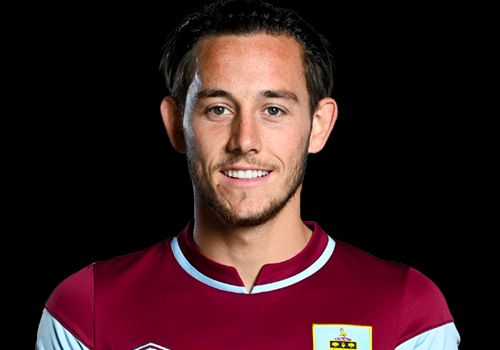 However, we stuck with our players and it was Josh Brownhill’s day with him winning both the man of the match vote and the player ratings and he was a big winner for the man of the match, polling 56% of the vote. Behind him were Charlie Taylor, who took second place with a 12% share, Ashley Westwood with 11% while 5% of the vote saw James Tarkowski take fourth place.

Three of those four players were in the top four in the player ratings too. Again Brownhill was the winner; he had a rating of 7.41 out of 10. Both Westwood and Tarkowski retained third and fourth places with ratings of 7.16 and 7.11 but in second place was goalkeeper Nick Pope who secured a rating of 7.18 out of 10.

This result has given Brownhill ten points towards the Up the Clarets Player of the Year. Westwood has won four points and there were three points for both Pope and Taylor and two points for Tarkowski.

With those three points each, Pope and Taylor remain joint leaders in the table; both are now on 56 points although Brownhill has moved ever closer to them. He’s now just six points behind on 50 points while Tarkowski remains fourth with 39 points.

We’ll be up to date tomorrow with the Sheffield United game before getting back underway with the FA Cup vote and ratings this weekend.

The Leeds result and the player of the year table after that game are below.