Brownhill on top after Millwall win

Josh Brownhill scored his first Burnley goal last week at Millwall and his performance has won him both the man of the match vote and the player ratings on Up the Clarets. 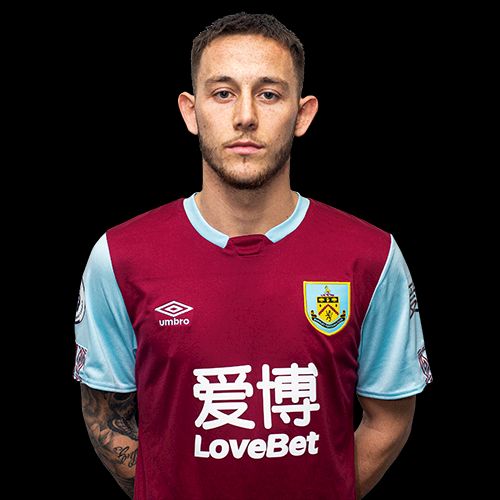 Alongside full debutant Josh Benson in the centre of midfield, Brownhill had an outstanding game and I don’t think many will forget his first ever goal for the Clarets, that 30-yarder into the top corner just before half time.

His overall performance saw him win 61% of the vote for the man of the match with debutant central defender Bobby Thomas the only other player to hit double figures. He took second place with a 12% share while Matěj Vydra and Jimmy Dunne were third and fourth with 7% and 6% of the vote respectively.

This result has given Brownhill the maximum ten points towards the Up the Clarets Player of the Year and has also taken him above Dunne to the top of the table with sixteen points. Thomas has won six points while there are two each for both Taylor and Vydra with Dunne and Lowton collecting one point each.

You can still VOTE for the Southampton game. That runs until the end of tomorrow while the Manchester City vote will be underway soon after the end of the game on Wednesday.

The Millwall result and the current player of the year table are below.