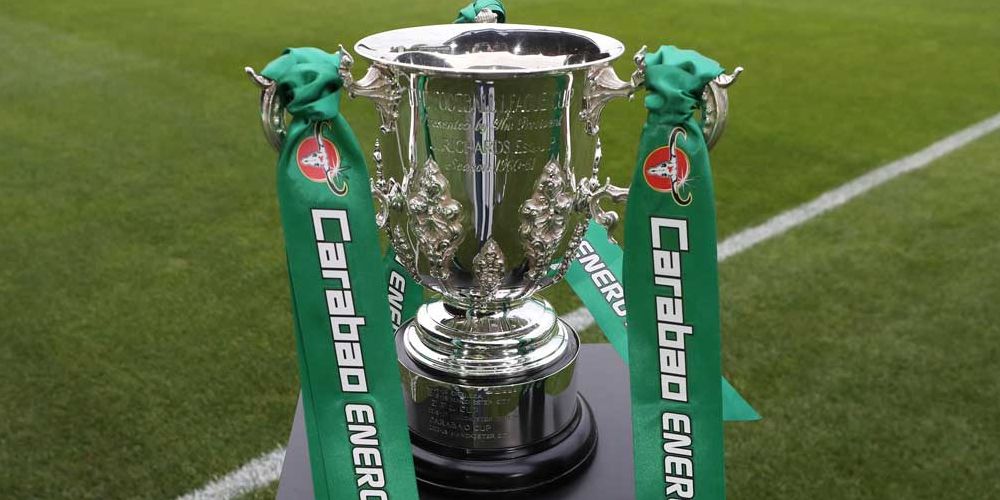 It’s the first round of the League Cup this week with seventy teams competing for a place in round two. Cambridge are the one team through, having brought their tie against Millwall forward and beaten them 1-0. Although Norwich face Birmingham tonight at Carrow Road, Burnley and Watford, the two other clubs relegated from the Premier League at the end of last season, are exempt until this next round where they will be joined by the 35 first round winners and the thirteen Premier League clubs not competing in European competition this season.

It’s not been a competition in which we’ve excelled in recent years. Having reached the fifth round in the 2013/14 season, before going out to West Ham at home, our best returns since have come in the last two seasons when we’ve reached the fourth round before going out against Manchester City and Spurs.

The draw for this season’s second round will take place tomorrow night following the televised game between Sheffield Wednesday and Sunderland. The draw, which will be shown live on Sky Sports Football, will come in two parts, north and south, and the numbers will be drawn by Clinton Morrison and Michael Gray.