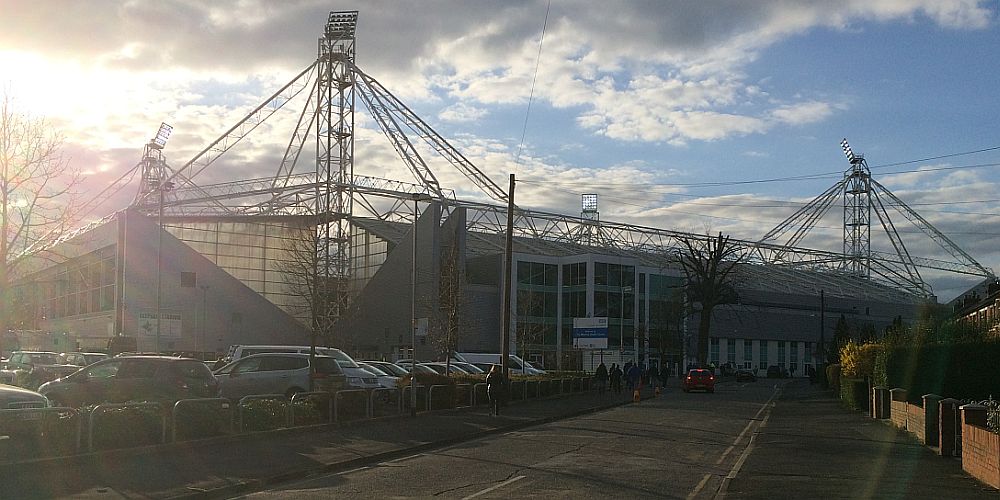 Today’s friendly against Preston North End at Deepdale has ended in a 0-0 draw on an afternoon when manager Sean Dyche took the opportunity to look at some of his younger players. Jimmy Dunne and Bobby Thomas were in at the start as our central defensive duo but there were opportunities in the second half. Goalkeeper Lukas Jensen while during the second half we saw all of Josh Benson, Mace Goodridge, Joel Mumbongo, Lewis Richardson and recent recruit Marcel Elva-Fountaine.