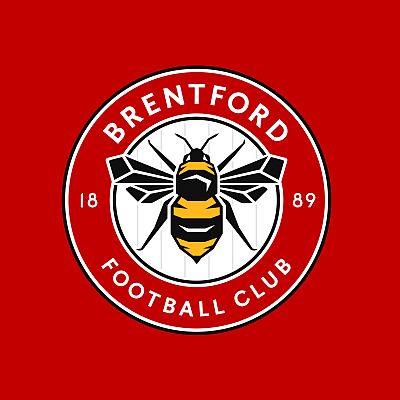 Brentford have beaten Swansea City in today’s Championship play-off final and have won promotion to the Premier League, and will become the fiftieth team to have played in the league since it was formed in 1992.

It will also bring with it a top flight clash against us for the first time. Previously, Brentford had spent four seasons in the old First Division, the three seasons immediately before World War II and the first season on the resumption of league football in 1946. They were relegated at the end of that first post war season with Leeds with Manchester City joining us in winning promotion to take their places.

At that time we’d only played them in the two seasons prior to their promotion in 1935 and, other than three cup ties, it wasn’t until the 1980s that we resumed league competition against them with a 2-0 home win in October 1980 in which Martin Dobson and Phil Cavener scored the Burnley goals in what as our first ever Third Division season.

All our league fixtures against hem since have been at that level until 2015/16 when we beat them twice in our most recent promotion season. Michael Keane scored the goal in a 1-0 home win then with Scott Arfield, Joey Barton and George Boyd scoring the goals in a sensational first half when we beat them 3-1 in January 2016 on what has proved to be our final visit to their old Griffin Park ground.

Next season we will play them at the new Brentford Community Stadium.