Canary Gibson set to fly away 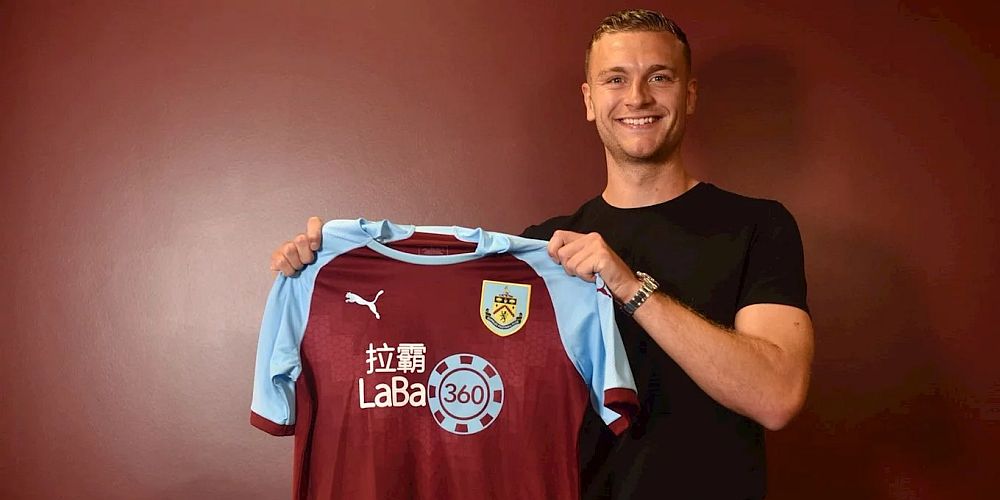 One of the talking points of 2020 has been the disappearance of Ben Gibson who departed soon after the closing of the January transfer window and went off to train with Middlesbrough, this despite still being a Burnley player.

He’s not been back apparently and much of the transfer talk recently has been about him and where he might go with no suggestion there could be a return to Burnley and therefore no resolution to the problem between him and the club.

His old club Middlesbrough have been linked, as have Nottingham Forest. There have also been suggestions that he might move to a club outside of England, but the biggest link was always Norwich and it seems a move there has moved a lot closer.

Last night, a couple of reports suggested a loan deal had been agreed, one reporting that Norwich would be paying all of his wages while the other suggesting they would be paying 70% on top of a £2 million loan fee, the latter working out better for Burnley. Both reports said that there was an agreement for Norwich to buy Gibson should they be promoted.

That, I think, is probably as good as it could get for us. He surely has no future at Burnley and for ours and very definitely the player’s sake, he needs to move on.

Gibson arrived at Burnley on a four year contract two years ago. He made his debut for us in the home leg of the Europa League qualifier against İstanbul Başakşehir but was then harshly sent off in the away game against Olympiacos in the play offs.

An injury, which twice required surgery, kept him out for much of the first half of that season but he finally made his debut on that calamitous Boxing Day when Everton came and beat us 5-1. Sean Dyche reverted to a back four after that game and Gibson, who scored our goal, was sacrificed. He’s not featured in the Premier League since and his only appearance last season was in the League Cup defeat against Sunderland when he had a difficult game.

It now looks as though his departure is moving ever closer with Norfolk the most likely destination.