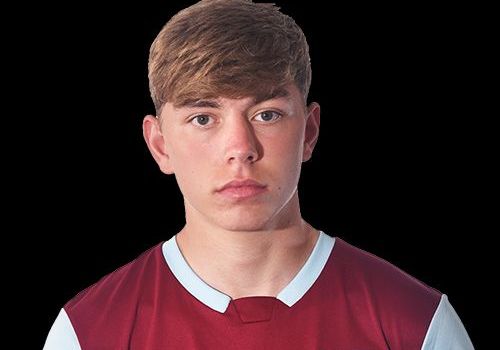 Matty Carson and Dylan Moonan were released by the Clarets in May at the end of their scholarships but by then both had played trial games with Accrington Stanley and today the League One club have confirmed that both have signed professional contracts.

Carson (pictured top) had been with Burnley since the age of 14. He said: “I loved my time at Burnley. I had such good experiences like tours to Iceland and Prague (the Prague trip sponsored by Up the Clarets).

“I knew I wasn’t getting a professional contract and came on trial at Accrington, which Tony Philliskirk arranged. I was relaxed about my future as I believe in myself although my mum and dad were worried.

“I was offered a contract here and it’s a big opportunity for me. I know Rhys Fenlon from my time at Burnley and I have watched how he has got into the first team squad and  he was really good in helping me settle in. John Coleman has said to me if you are good enough you will get the chance to it is a big time for me.” 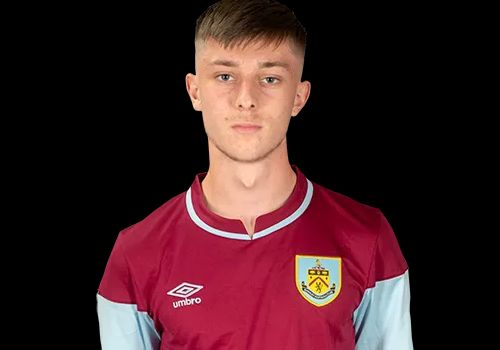 Carson is a left back; Moonan (pictured bottom) a midfielder and he’s been at Burnley for eleven years after been seen as a seven-year-old playing in a Sunday League in his native Wigan. “I was obviously gutted I didn’t get a professional contract at Burnley but it doesn’t always work out and things happen for a reason,” Moonan told the Accrington website.

“It was great as Matty and I came on trial at Accrington, we got instant exposure to the first team and when the gaffer pulled us in and said both myself and Matty had got professional contracts, we were over the moon. I know if I am good enough I can progress to the first team and it’s a big chance for me to prove myself.”

Both players have signed one year contracts with Accrington with an option of a further year and we wish them both the very best.