Central midfielders chosen and now for the wide players 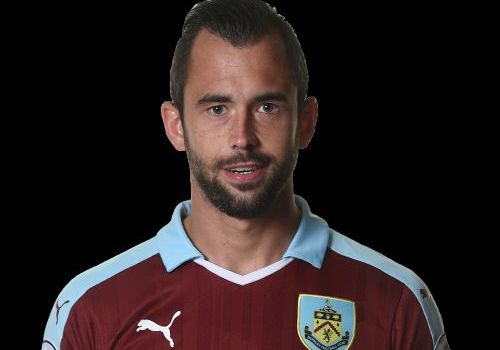 Over the last three days, the vote to find our two best Premier League central midfielders has been underway. The vote ended last night and we had two clear winners, both of whom featured significantly during our run to fourth place in the Premier League in the first half of the 2017/18 season.

The two players in question are Steven Defour and Jack Cork. While Cork played every single game that season while Defour was an ever present until January after which he was ruled out for the remainder of the season.

Defour was the clear winner with 44% of the vote and that means he was chosen by 88% of those who voted. While someway behind, Cork won 26% of the vote to finish comfortably in second place.

Although a distance behind, all of Dean Marney, Ashley Westwood and Graham Alexander won 100 votes or more but it will be Defour and Cork who take those places in the centre of midfield. 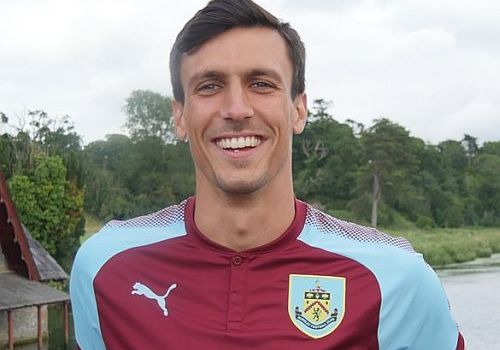 After some debate, it was decided not to have a vote for a player on the right hand side to be followed by a player for the left. For some, it was obvious in which category they should be included but for others, not so having played on both the right and the left. For this reason, it will again be one vote with everyone able to make two choices.

There are ten players to choose from and it starts with Wade Elliott (38 appearances) and Chris Eagles (34) from our first Premier League season. The 2014/15 season saw the introduction of Scott Arfield (86), George Boyd (71) and Michael Kightly (22).

After the last promotion, we signed Jóhann Berg Guðmundsson (136) with Robbie Brady (81) signing in January of that 2016/17 season. One year later, we signed Aaron Lennon (74) and Dwight McNeil (134) was introduced in the next season. The last addition to this list is Maxwel Cornet (26) who signed for us last summer.

The choice is yours, any two from Elliott, Eagles, Arfield, Boyd, Kightly, Guðmundsson, Brady, Lennon, McNeil and Cornet.

The vote can be found below and, if viewing the desktop version of the site, on every page below the monthly archive links. It will run until the end of Sunday and from Monday it will be time to complete the team with two strikers.

Who have been our best Premier League wide midfielders/wingers?